BEIJING, Aug. 26 (CGTN) -- The lander and rover of the Chang'e-4 probe have resumed work for the ninth lunar day on the far side of the moon after "sleeping" during the extremely cold night.

The lander woke up at 8:10 a.m. Sunday, and the rover, Yutu-2 (Jade Rabbit-2), awoke at 8:42 a.m. Saturday, according to the Lunar Exploration and Space Program Center of the China National Space Administration.

For the ninth lunar day, the lander's neutron radiation detector and low-frequency radio detector, as well as the rover's infrared imaging spectrometer and other instruments will be restarted to conduct scientific tasks including moon surface observation and composition analysis.

China's Chang'e-4 probe, launched on December 8, 2018, made the first-ever soft landing on the Von Karman Crater in the South Pole-Aitken Basin on the far side of the moon on January 3.

A lunar day equals 14 days on Earth, and a lunar night is the same length. The Chang'e-4 probe switches to a dormant mode during the lunar night due to the lack of solar power.

The scientific tasks of the Chang'e-4 mission include low-frequency radio astronomical observation, surveying the terrain and landforms, detecting the mineral composition and shallow lunar surface structure and measuring neutron radiation and neutral atoms. 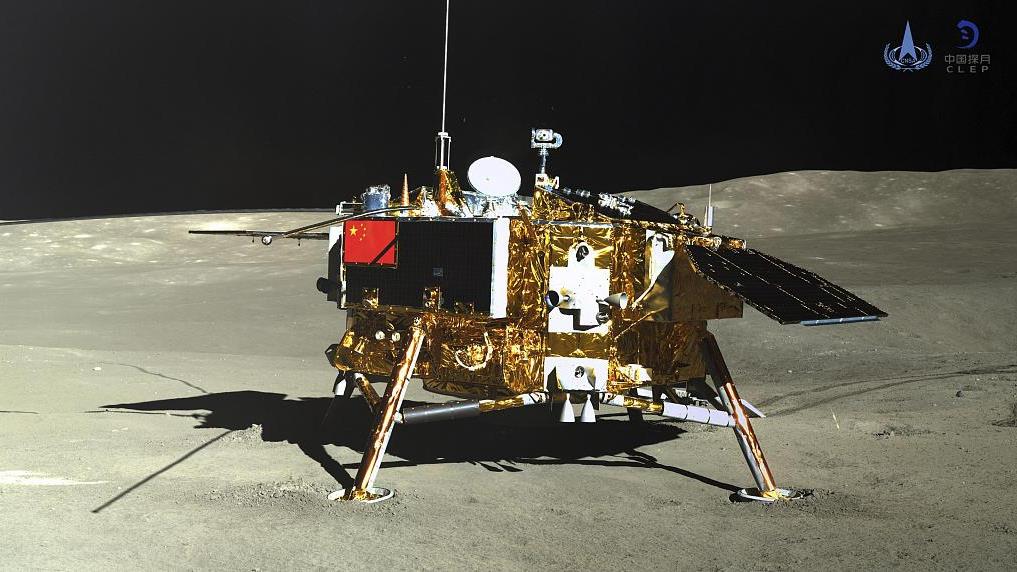