Astronaut Anne McClain is accused of identity theft and improperly accessing her estranged wife's private financial records while on a six-month mission aboard the International Space Station (ISS), the Times said.

The astronaut's spouse Summer Worden filed a complaint earlier this year with the Federal Trade Commission after learning McClain had accessed her bank account without permission, while Worden's family filed another with NASA's Office of Inspector General, according to the newspaper.

McClain's lawyer said the astronaut had done nothing wrong and accessed the bank records while aboard the ISS in order to monitor the couple's combined finances – something she had done over the course of their relationship, the Times reported.

NASA investigators have contacted both women, according to the newspaper.

McClain, who returned to Earth in June, gained fame for being one of two women picked for a historic all-female spacewalk, but NASA scrapped the planned walk in March due to a lack of well-fitting spacesuits, sparking accusations of sexism.

Worden said the FTC has not responded to the identity theft report, but that an investigator specializing in criminal cases with NASA's Office of Inspector General has been looking into the accusation, according to the Times. 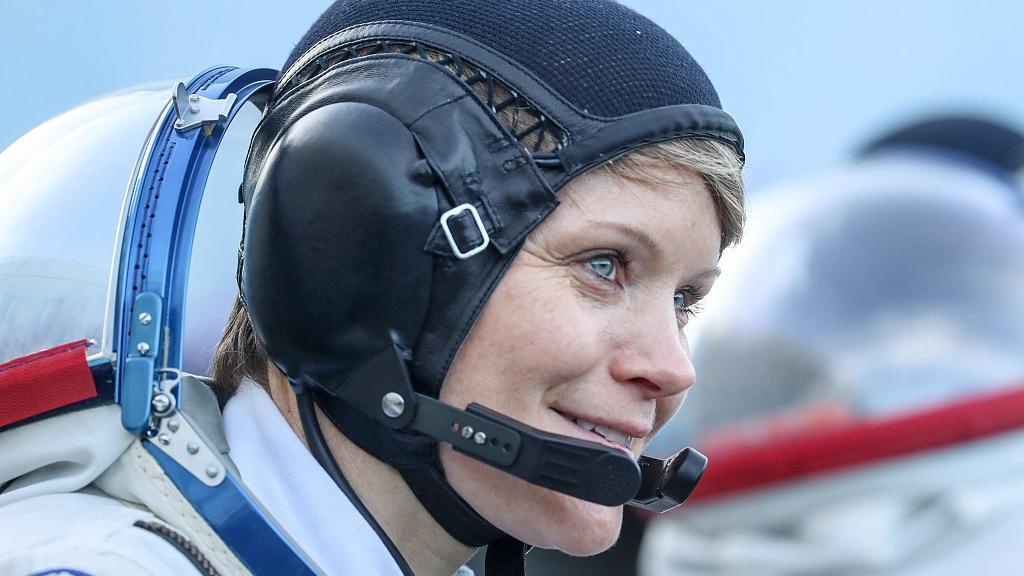