China Welcomes Global Investment, including from the U.S.

BEIJING, Aug. 26 (CGTN) -- Chinese Vice Premier Liu He has said that China welcomes companies from all over the world, including those from the U.S., to invest and operate in the country.

Liu made the remarks while attending the second Smart China Expo in Chongqing, southwest China, on Monday.

Liu said China is firmly opposed to trade protectionism and technology blockades, adding that the country is working on protecting the integrity of the industrial chain. He said that China is willing to resolve issues through consultation and cooperation with a calm attitude, while resolutely opposing the escalation of the trade war, since it is not in the interests of China, the U.S. or the world.

Liu said that China will continue to create an optimal investment environment while vigorously strengthening the protection of intellectual property rights to provide adequate public goods for the development of smart industries.

According to Liu, President Xi Jinping has strongly emphasized the development of smart industries. By 2018, China's AI-related industry had grown rapidly into a 500 billion yuan (70 billion U.S. dollars) sector, becoming a driving force for economic growth.

China will continue to develop, based on ideas that are innovative, cooperative, green and open.

China encourages all types of enterprises to compete fairly and attaches great importance to the development of small and medium-sized enterprises, said Liu. 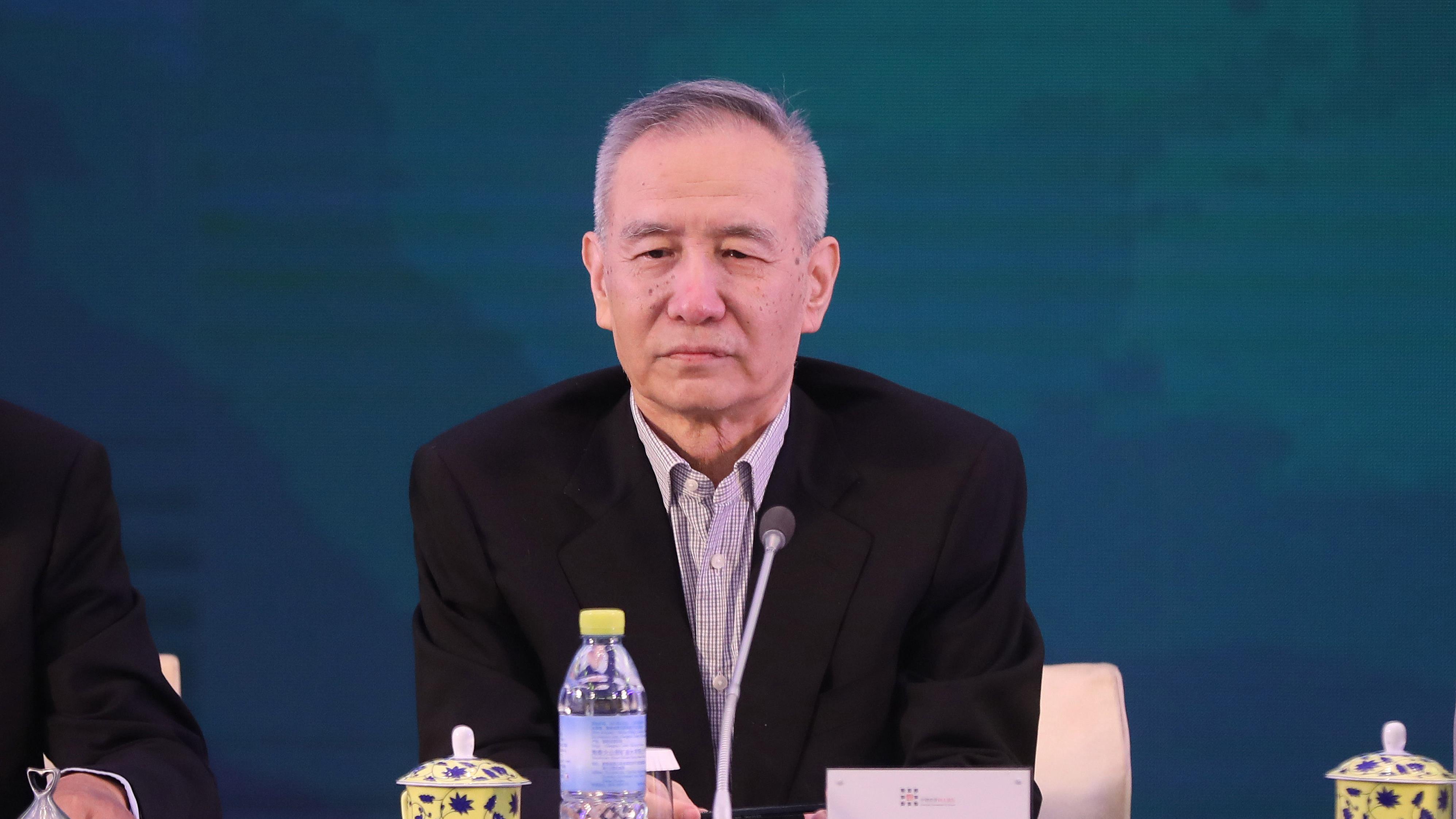