TOKYO, Aug. 26 (Xinhua) -- Tokyo Electric Power Company Holdings Inc. (TEPCO) said on Monday that it may consider scrapping one or more reactors at its nuclear power plant in Kashiwazaki in Niigata Prefecture, in Japan's Chubu region.

The decommissioning is one of the conditions set by the city of Kashiwazaki if TEPCO wishes to restart two of the plant's seven reactors.

Mayor of Kashiwazaki Masahiro Sakurai has said approval to restart the plant's No. 6 and No. 7 reactors is dependent on the decommissioning.

TEPCO President Tomoaki Kobayakawa told the mayor on Monday that steps toward decommissioning some or all of the Nos. 1 to 5 reactors at the Kashiwazaki-Kariwa plant, located northwest of Tokyo, could start within five years after bringing the idled reactors back online.

Kobayakawa added, however, that for the time being, it is necessary to maintain the Nos. 1 to 5 reactors, but said TEPCO will consider scrapping one or more of them once it can secure enough power from other sources with a limited impact on the environment in terms of greenhouse gas emissions.

He said the company is looking into securing power from the use of offshore wind and other forms of renewable energy. 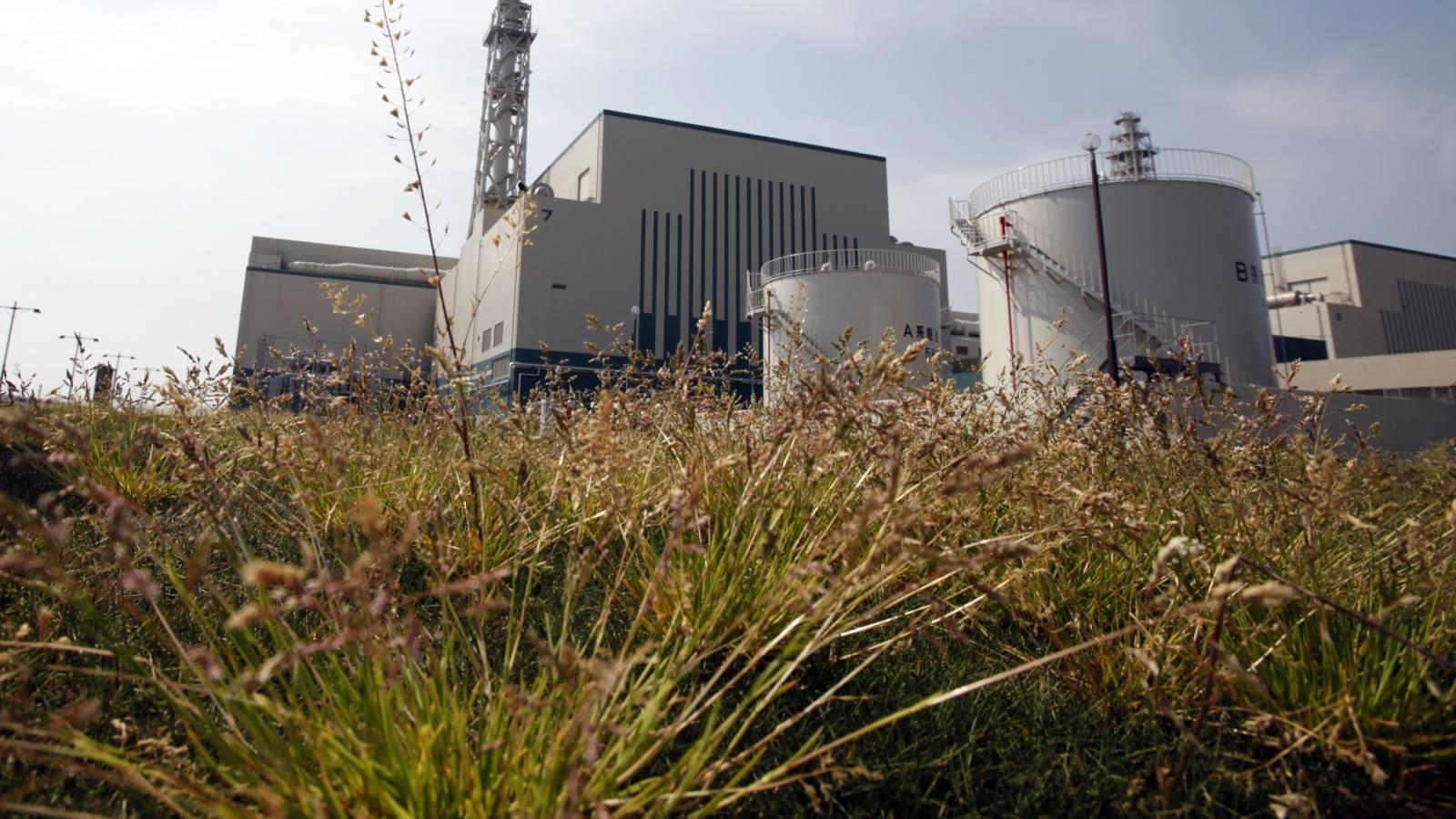