"The docking has taken place," said the Mission Control Center. The docking of Soyuz MS-14 spacecraft with a humanoid robot took place several minutes ahead of the schedule, it said.

The docking was rescheduled after a failed attempt early Saturday.

During the first attempt of docking on Saturday, a fault occurred in the ISS equipment responsible for the safe approach and airlocking, and then the Mission Control Center decided to withdraw the spacecraft to a safe distance to ensure the safety of the crew and the station. 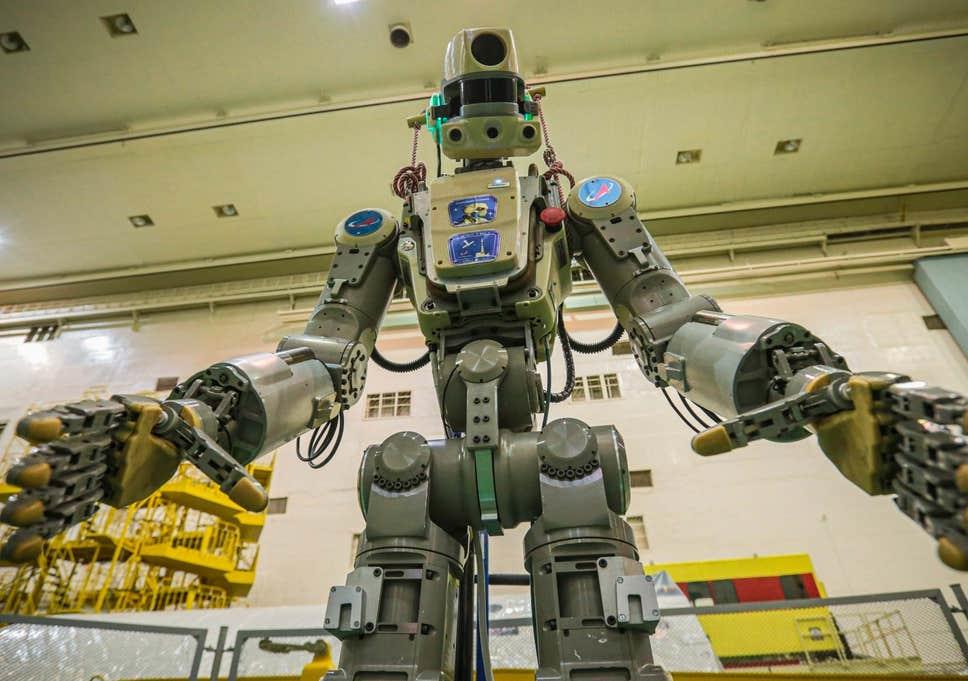