MANILA, Aug. 27 (PN) - President Rodrigo Duterte will visit China from August 28th to September 2nd. This will be Duterte's fifth visit to China since his presidency in 2016.

Before the visit, the Philippines frequently released some tough signals to China. According to some analysts, quite different from before, Duterte's "affection for China" begins to fade away, saying that his visit may be a turning point, at least the west expects so.

Will president Duterte break up with China? Obviously not."America is always pushing us and egging us" said Duterte on July 6th, towards war with Beijing, "making me the bait. What do you think Filipinos are earthworms ?"

Early this month, when the US withdrew from the Intermediate-range Nuclear Forces Treaty, it expected to deploy the land missile system in Asia.

"I don't want to fire with China" said Duterte decisivly. He won't allow the US to deploy the missile system. He also mentioned that he didn't hope to get the Philippines involved in the conflicts between the US and China. "I don't hope to get in war with China".

Thanks to Duterte's presidency, he tried his best to fix the Sino Philippine relations and enhance the bilateral cooperation in sectors including business and trade, farming and tourism. He reiterated that the South China Sea issue should be resoved through friendly coordination and negotiations by related sovereignty nations. The mutual visits between the Philippines and China's leaders becomes normal.

Duterte was well treated during his visit in China in October, 2016. He was promised that Philippine fishermen could fish near Kulumpol ng Panatag and China would import fruits from the Philippines again. Two nations signed 13 agreements in areas like business and trade, investment, production, farming and infrastructures. In this April, Chinese president Xi Jinping repromised to increase 1 biliion yuan investment in the Philippines and import its fruits.

At present, the good coorperative relationship between the Philippines and China comes hard and is worth cherishing by all parties. Though America attempted to use the mutual defense treaty to lure the Philippines, Duterte understood: The Philippines can't afford to lose. The Philippines wouldn't like to be tried with America's war chariot, neither to confront China in the South China Sea as Amrica's chessman. 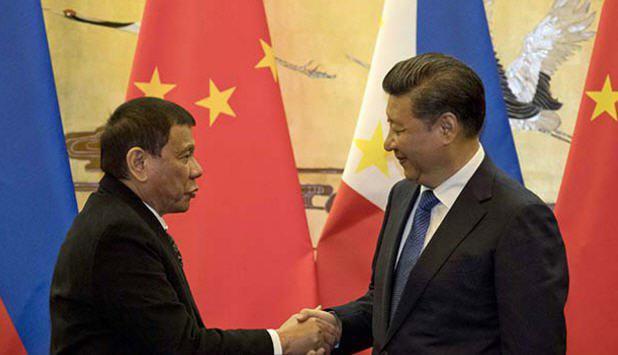 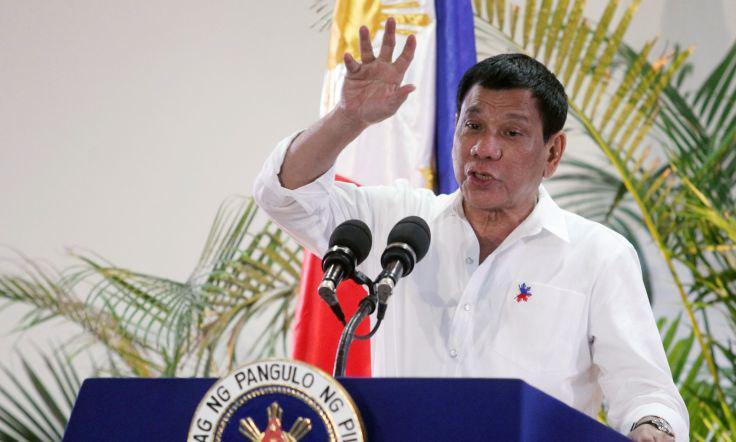 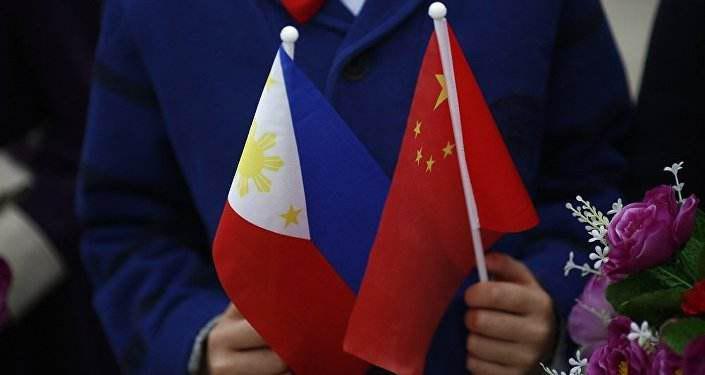