The planned drink tap stations will be installed in two years, with 22 additional stations at schools and 14 in parks and open spaces.

"If we're serious about moving children away from sugary, unhealthy beverages, then we need to provide healthy alternatives," said Breed.

So far, a total of 107 drink tap stations have been in place in schools and parks across the city, said the mayor's office.

Funding for the new stations comes in part from the city's 2016 voter-approved Soda and Sugary Beverages Tax Measure, which imposed a one cent per ounce tax on the distribution of sugary beverages.

The Soda Tax was introduced to protect children from the harmful impacts of sugary beverages, and this is the first year that the tax was directly used for installing drink tap stations in parks. 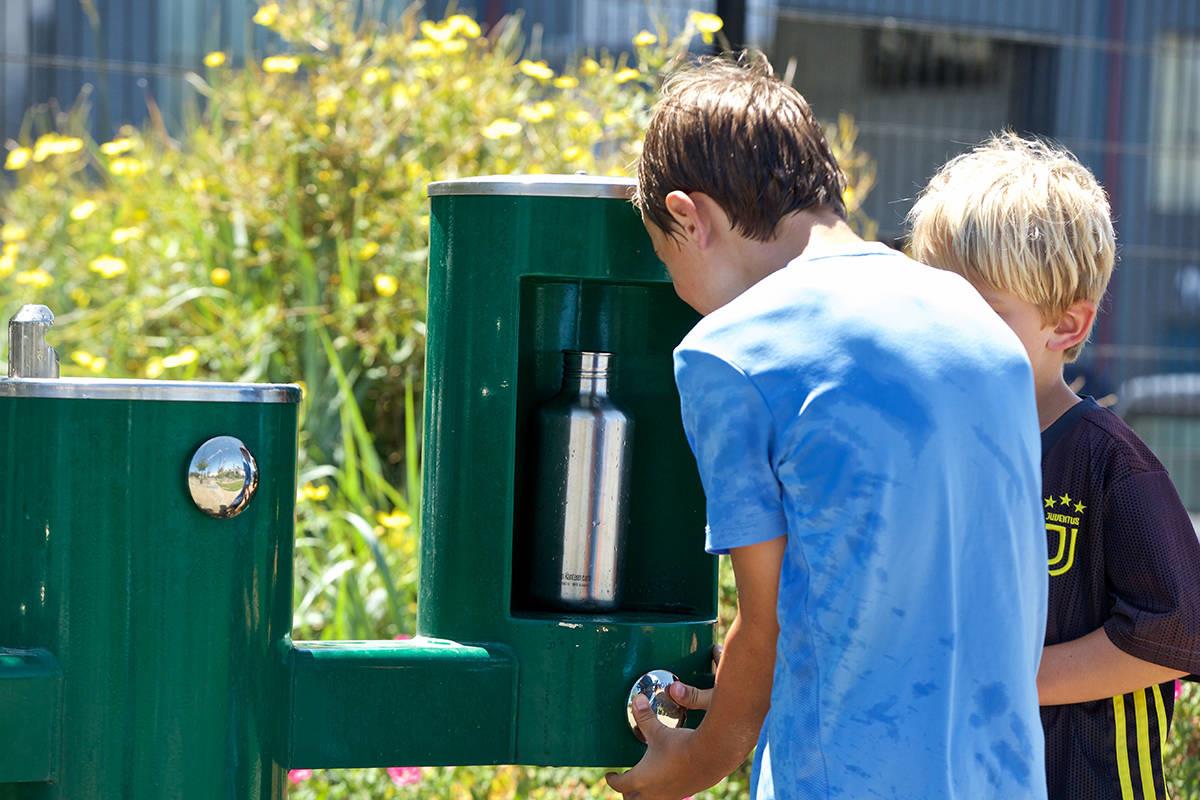