Among those killed was Musa Khan, a divisional commander of Taliban's so-called Sara Keta or special forces.

One security force member was wounded during the clashes which roughly lasted seven hours, the police official said, adding that the injured was shifted to an army camp.

The bodies of the slain militants will be handed over to Afghan Red Crescent or local villagers, according to Babakarkhil.

Taliban militants, controlling parts of the mountainous province, use rugged terrains and mountains as hideouts and frequently launch hit-and-run attacks against security forces.

Militancy and counter-militancy traditionally get momentum in spring and summer, commonly known as fighting season in Afghanistan.

The Taliban militant group has not responded to the report so far. 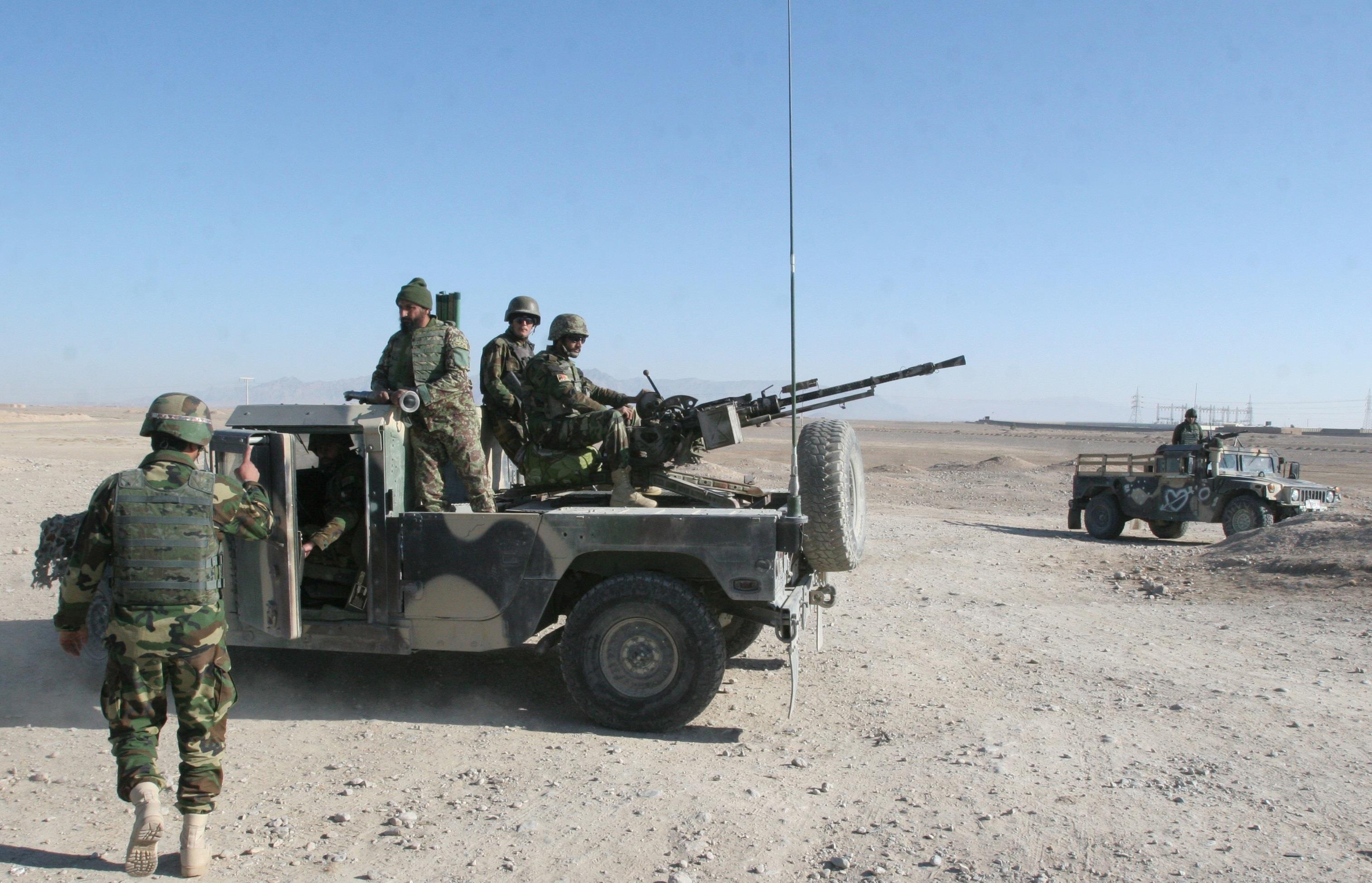