"Third Lunar bound orbit manoeuvre for Chandrayaan-2 spacecraft was performed successfully today (Aug. 28) beginning at 0904 hrs IST, using the onboard propulsion system. The duration of the manoeuvre was 1,190 seconds. The orbit achieved is 179 km x 1412 km," said ISRO in its statement.

ISRO added that all spacecraft parameters are normal and scheduled the next lunar-bound orbit reduction for Aug. 30.

Launched on July 22, its lander named "Vikram" will attempt to make a soft-landing on the Lunar surface on Sept. 7. The lander has been named in honor of the father of Indian space research program Vikram Sarabhai. 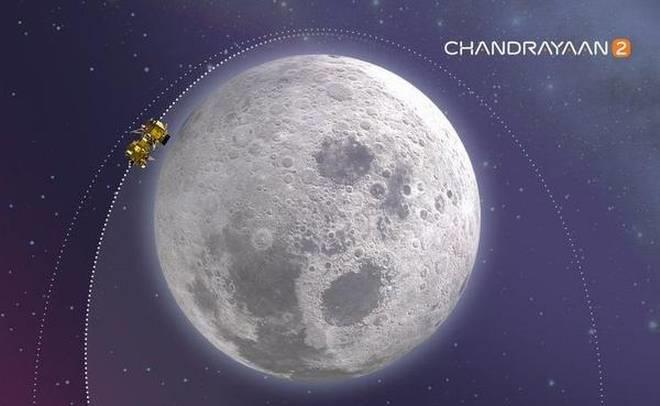