The remaining stake will be taken by local firm Tianhe Carbon Corp., the statement said.

Owing to the city’s low cost of electricity, a new plant will be built next to an existing Baowu plant in northern China, using funds from the joint venture’s investment of 500 million yuan (around 70 million U.S. dollars).

The plant will produce artificial graphite negative electrodes, a battery material with durability suitable for EVs, with production slated to start in 2020 with an expected initial output of around 10,000 tons.

The electrodes, as well as being shipped to foreign automakers, will also be sold to Chinese companies who supply batteries to local automakers in the domestic market, a JFE Chemical spokesman said Wednesday.

With sales topping the one million mark in 2018, China is the world’s largest EV market, with the International Energy Agency (IEA) forecasting the world’s second largest economy set to post almost 60 percent of global EV sales in the coming decade. 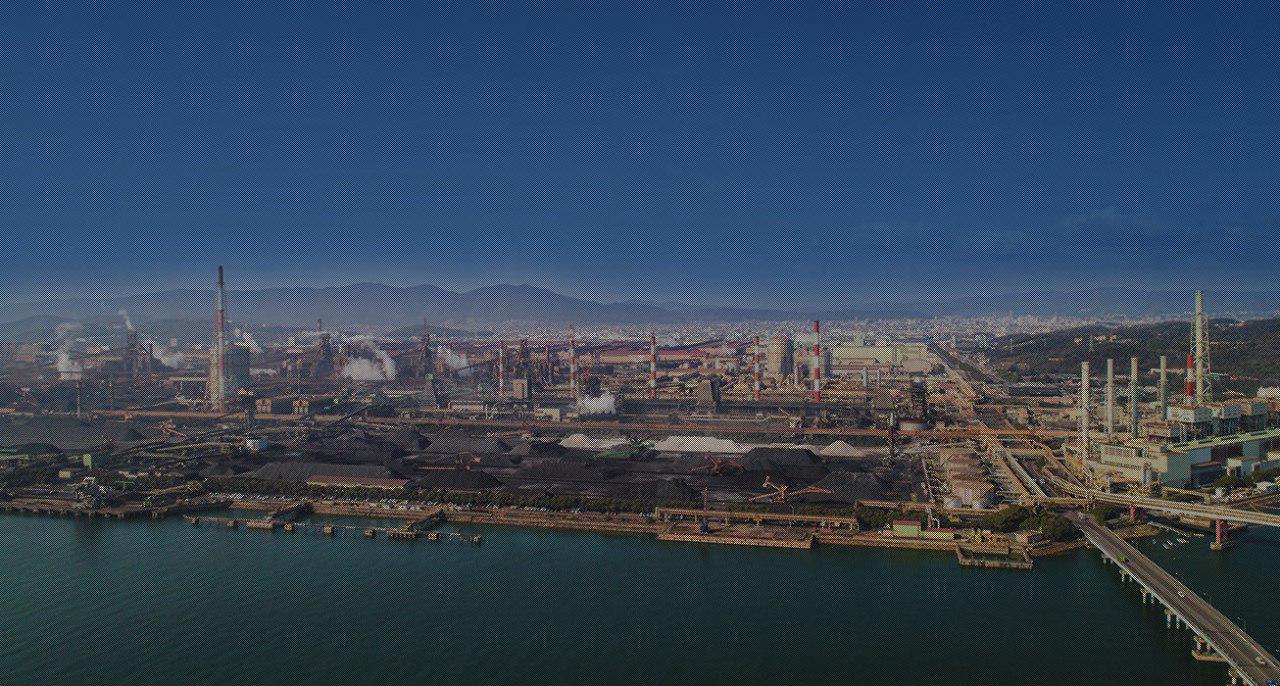