Prayut said that those who may have a large house or a large plot of land of their own or a handsome amount of cash at their disposal albeit without depositing it at banks would not be considered as the poor people and thus should not apply for welfare cards.

Categorized as low-income earners, an estimated 14.6 million people have been given welfare cards with which each of them can withdraw a supplementary 500 baht (about 16.33 U.S. dollars) in cash for this month and another 500 baht for next month.

The taxpayers' money, handed out as part of the government's 316 billion baht (about 10.32 billion U.S. dollars) economic stimulus measures, was primarily meant to be spent in a province which is not the one declared in the welfare card holder's home census paper to promote domestic consumption and tourism during the second half of this year.

''Some rich people may wish to get welfare cards like poor people, excusing that they have no money in the bank. But they cannot be that poor with a large mansion or some land in their possession."

''The rich should not apply otherwise the opportunity for the poor might be denied. The government does not have so much money for everyone to spend up,'' Prayut said.

According to the prime minister, those well-to-do people, who may no longer make any personal income or may not deposit their money at the banks, would not be considered by the authorities as impoverished enough to be entitled to welfare cards.

He confirmed that the authorities are looking to handing out welfare cards to more people nationwide on the condition that they apply by virtue of honesty and be officially categorized as low-income earners. 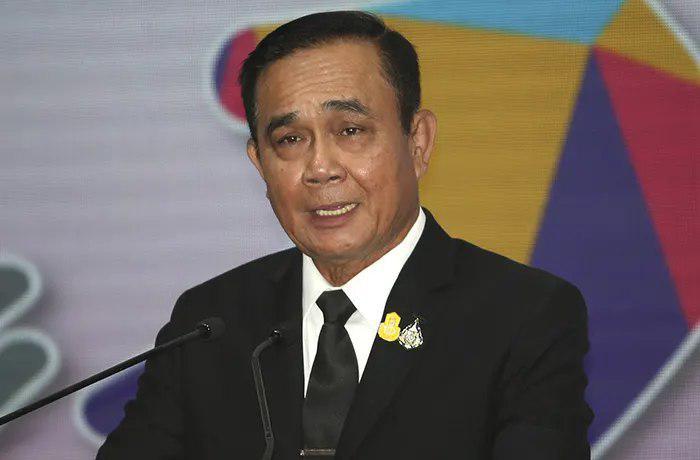