The Queen approved the order to prorogue parliament no earlier than Sept. 9 and no later than Sept. 12. It will return with the Queen's speech on Oct. 14, just two weeks before the scheduled Brexit date.

Johnson spoke with Queen Elizabeth Wednesday morning asking the monarch to suspend parliament, bringing the current session to an end. The monarch agreed to his request in a response from the palace Wednesday afternoon.

It is, after all, one of the longest parliamentary sessions over the past 400 years, so far notching up over 340 days. The act of prorogation means all current legislation under discussion by parliament will come to an end, unless passed before the shut-down.

The length of the shutdown means MPs will have less than two weeks to attempt to win support for measures to stop a no-deal Brexit in parliament.

Johnson has insisted he is not attempting a coup against parliament, explaining his decision to suspend parliament for five weeks is not designed to stop MPs attempting to block his Brexit plans. Downing Street said there would be ample time for MPs to debate the fate of Brexit. 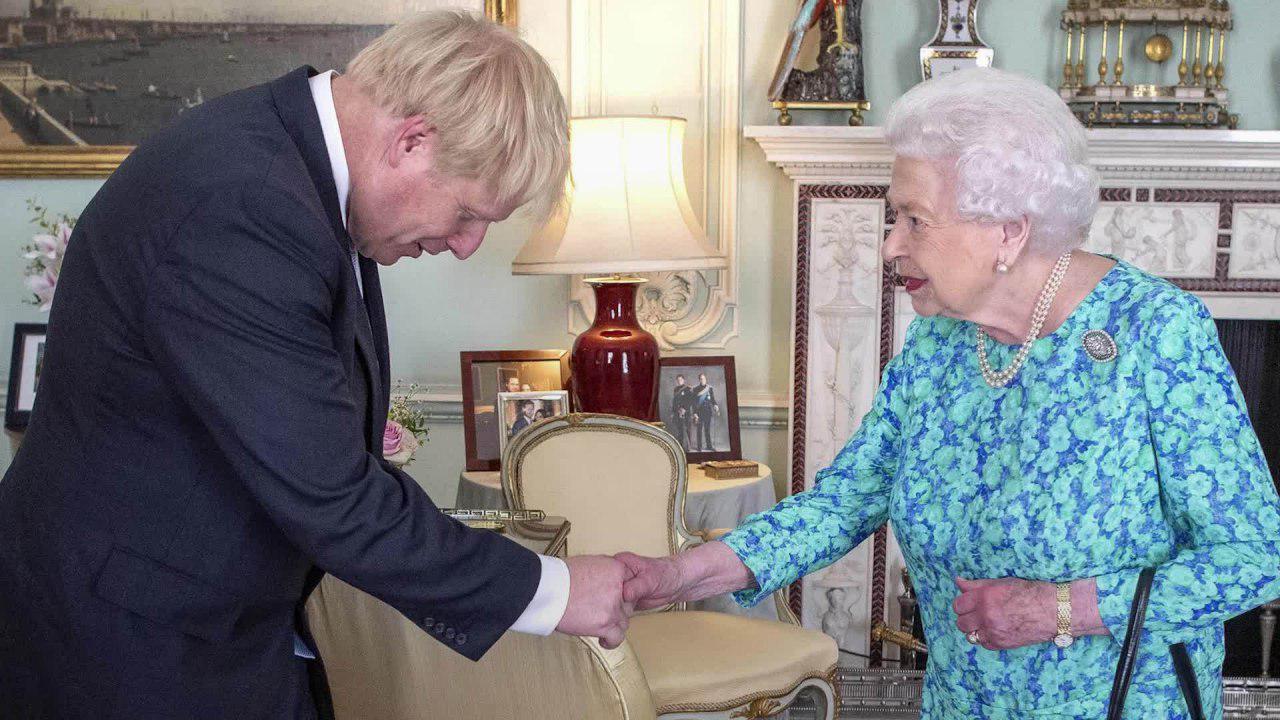