According to the Brazilian Institute of Geography and Statistics (IBGE), the population of Roraima state in the northern region registered the greatest increase of 5.1 percent, up from 576,500 in 2018 to 605,700 this year. The increase was attributed to a large influx of Venezuelan immigrants in the period.

The southeastern region is, by far, the most populated in Brazil. In addition to Sao Paulo, the region also has the second and third most populated states in the country, namely Minas Gerais with a population of 21.1 million and Rio de Janeiro with 17.2 million. 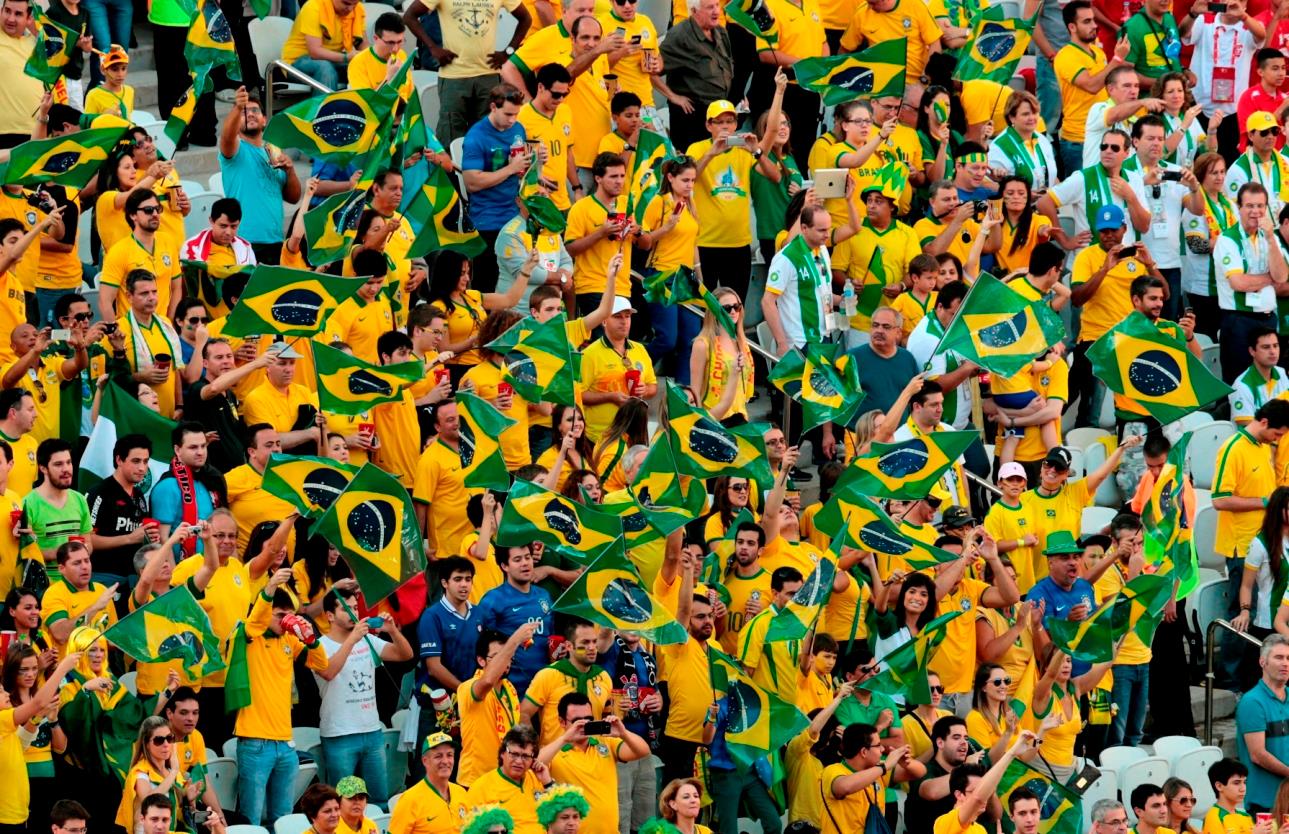