WASHINGTON, Aug. 28 (Xinhua) -- The U.S. Department of State announced on Wednesday the opening of the Venezuela Affairs Unit (VAU) in the Colombian capital of Bogota.

As an interim diplomatic office of the U.S. government to Venezuela, the unit, headed by the U.S. Charge d'Affaires to Venezuela James Story, is located at the U.S. Embassy in Bogota, said the department in a statement.

The VAU interacts with Juan Guaido, the opposition leader who in January proclaimed himself "interim president" of Venezuela and was immediately recognized by the United States, said the statement.

U.S. President Donald Trump issued an executive order earlier this month to freeze all Venezuelan government's assets in the United States and block transactions with its authorities.

The move was aimed at choking off the government's access to capital, especially U.S. dollars, and undermining the ruling of President Nicolas Maduro.

Venezuela broke off diplomatic ties with the United States at the beginning of the year after Washington recognized Guaido as the "interim president" shortly after Maduro's re-election to a second term. 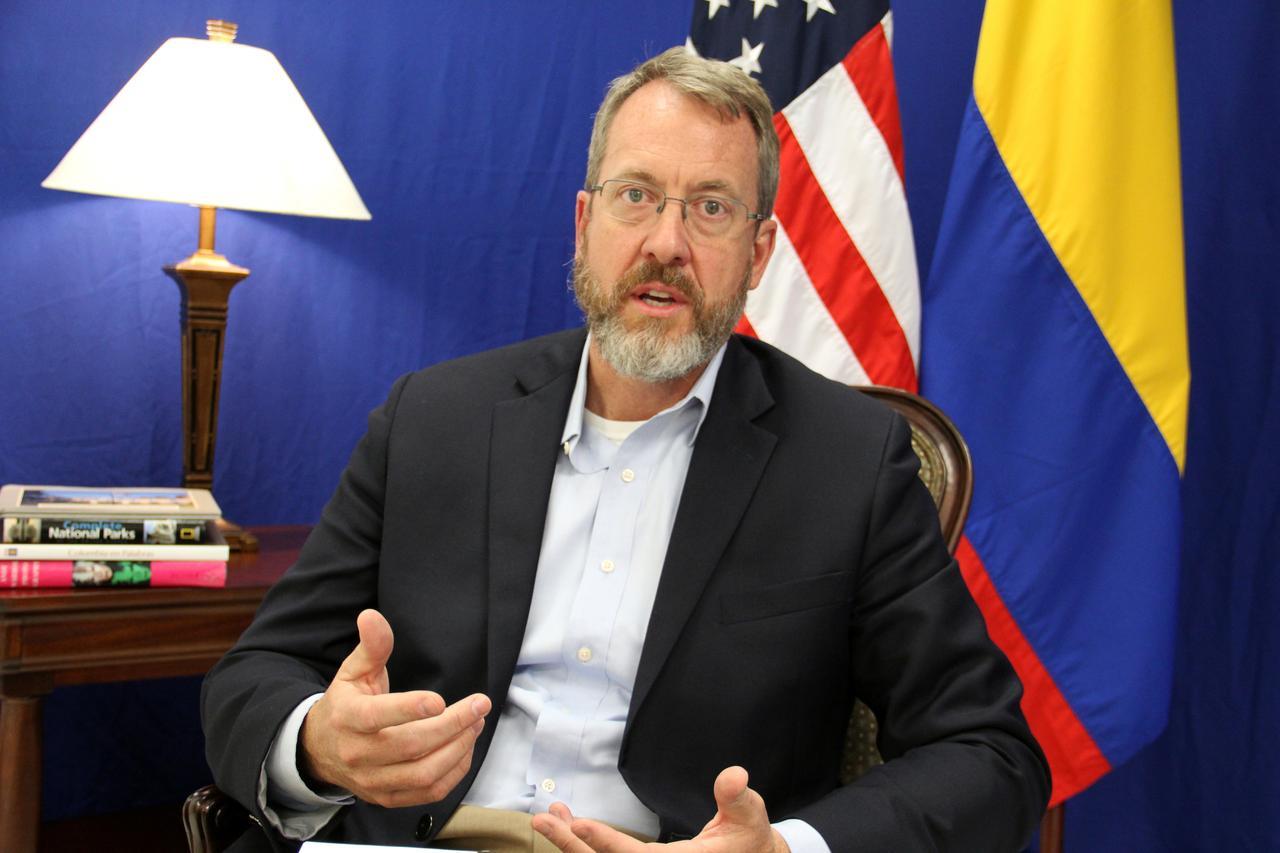