The Supreme Court returned the case to the appeals court, saying the bribery case, involving Park, should be ruled separately from other charges, including abuse of power and coercion, under the election law.

The separate rulings raise a possibility for the impeached president to face a heavier punishment.

Park was sentenced to 25 years in prison and fined 20 billion won (17 million U.S. dollars) in August last year by an appeals court, which raised the lower court's sentence of the 24-year imprisonment.

The increased amount of bribe raises a possibility for Lee to be jailed as the jail term of three years or longer bans the suspended sentence. By law, offering at least five billion won (4.1 billion U.S. dollars) in bribe faces at least five years in prison.

Lee was sentenced by a district court in August 2017 to five years in prison over bribery, but he was released from prison in February 2018 as the appellate court reduced his term to two and a half years in prison with a stay of execution for four years. 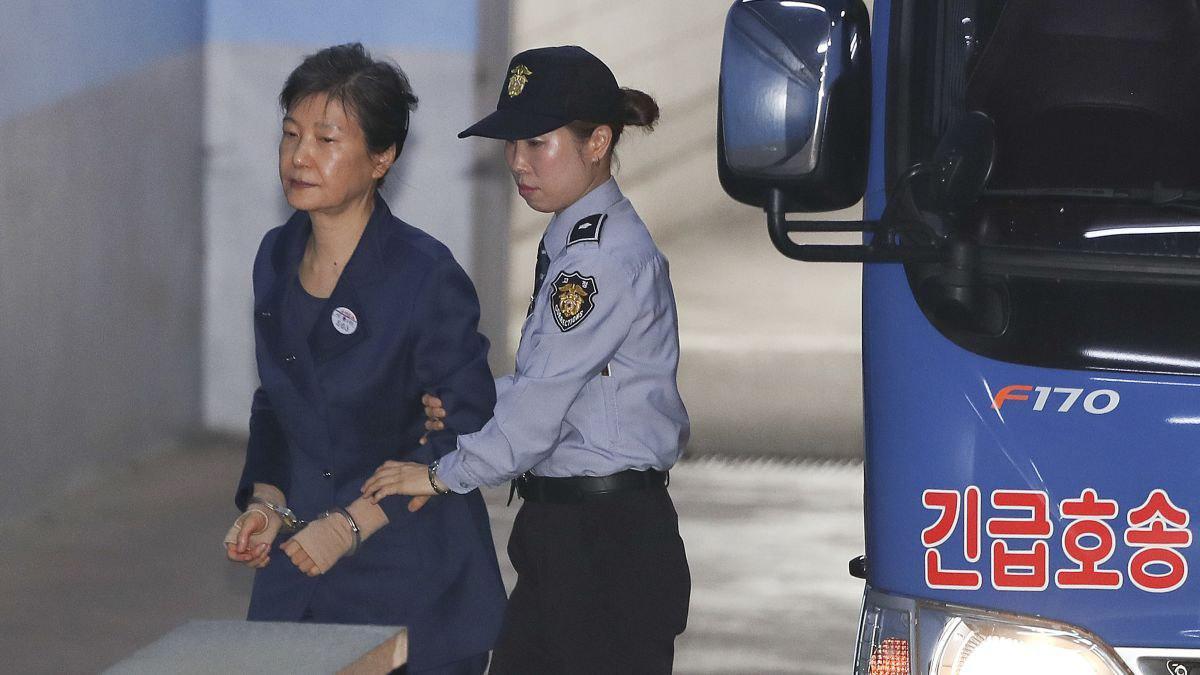