WASHINGTON, Aug. 29 (Xinhua) -- The U.S. government announced on Thursday to establish the U.S. Space Command to defend its interests in space.

"This is a landmark day, one that recognizes the centrality of space to America's security and defense," President Donald Trump said in a White House ceremony joined by John Raymond, the first commander of U.S. Space Command.

Trump ordered the establishment of Space Command late last year, making it the 11th unified combatant command of the U.S. Department of Defense.

The newly established Space Command is built to "protect America's dominance in space" by "employing assigned forces from every branch of the military" and "delivering combat power by operating superior space capabilities such as communications, intelligence, navigation, and early missile detection and warning," according to a White House statement released on Thursday.

The establishment of United States Space Command represents a crucial step to improving the Nation's space warfighting structure in the ever evolving world, according to the statement.

A U.S. Space Command existed from 1985 to 2002, but was disbanded in the aftermath of the 9/11 terrorist attacks as the country focused on defense of the homeland.

The new command is believed to be a step towards building an independent Space Force, a plan that still requires Congress approval.

"As a unified combatant command, the United States Space Command is the next crucial step toward the creation of an independent Space Force as an additional armed service," said U.S. Secretary of Defense Mark Esper on Wednesday in a press conferenc
e.
The U.S. Defense Department officials had discussed Space Force legislation with the congress, sources told SpaceNews. The Senate proposed a one-year transition before standing up a new military service but the House required no such transition, according to the sources.

The phased-in approach proposed by the Senate came out of concerns about excessive costs and growth in the military bureaucracy.

"There is no reason to believe that adding an entirely new Space Force bureaucracy and pouring buckets more money into it is going to reduce our overall vulnerability in space," said Senator Elizabeth Warren at a Senate hearing in April.

"In order to achieve the intent of standing up the new force and executing the bill, additional technical and conforming amendments are necessary," said a Defense Department memo. 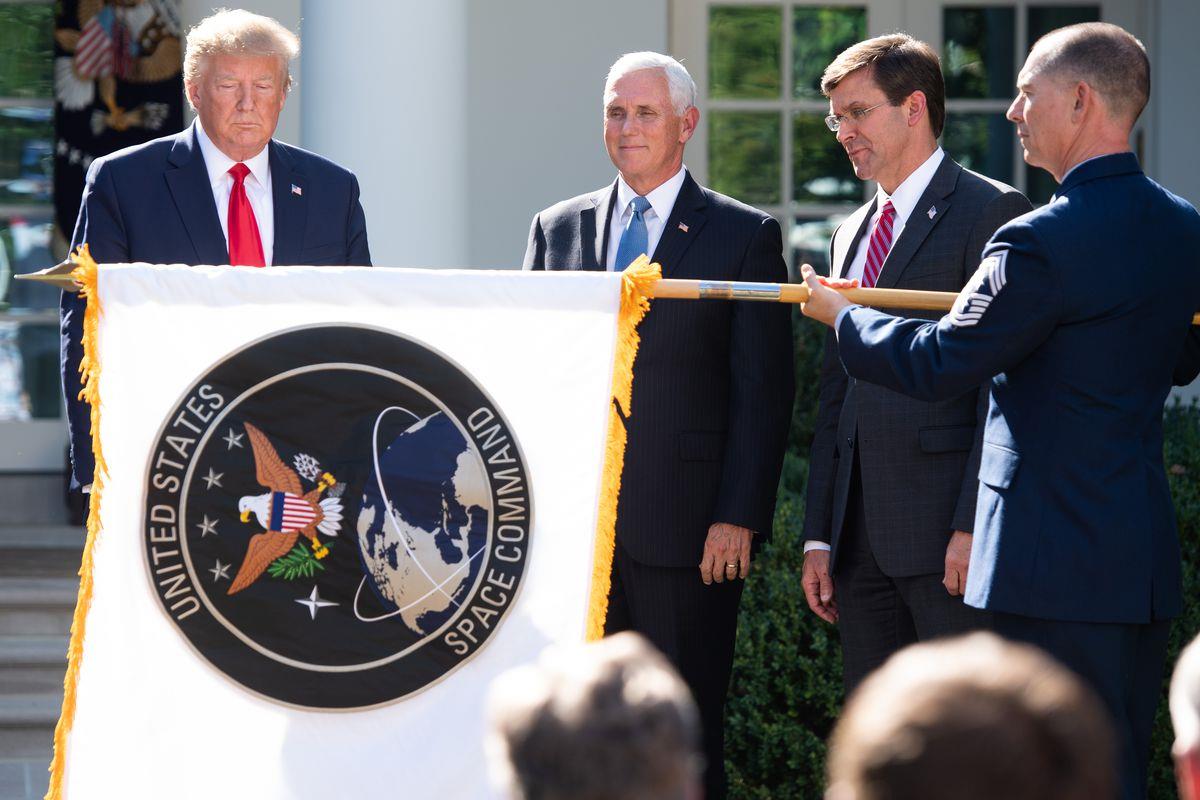