WASHINGTON, Aug. 29 (Xinhua) -- U.S. President Donald Trump said on Thursday that he would skip his planned trip to Poland this weekend due to the hurricane that is approaching Florida.

Trump made the announcement Thursday afternoon at the White House, saying that Vice President Mike Pence will travel to Poland instead.

Trump was set to visit Poland to participate in a World War II commemoration ceremony.

After sideswiping Puerto Rico, Hurricane Dorian is expected to become a "major" Category 4 hurricane within three days as it approaches the east coast of Florida, according to the forecast from the U.S. National Hurricane Center. 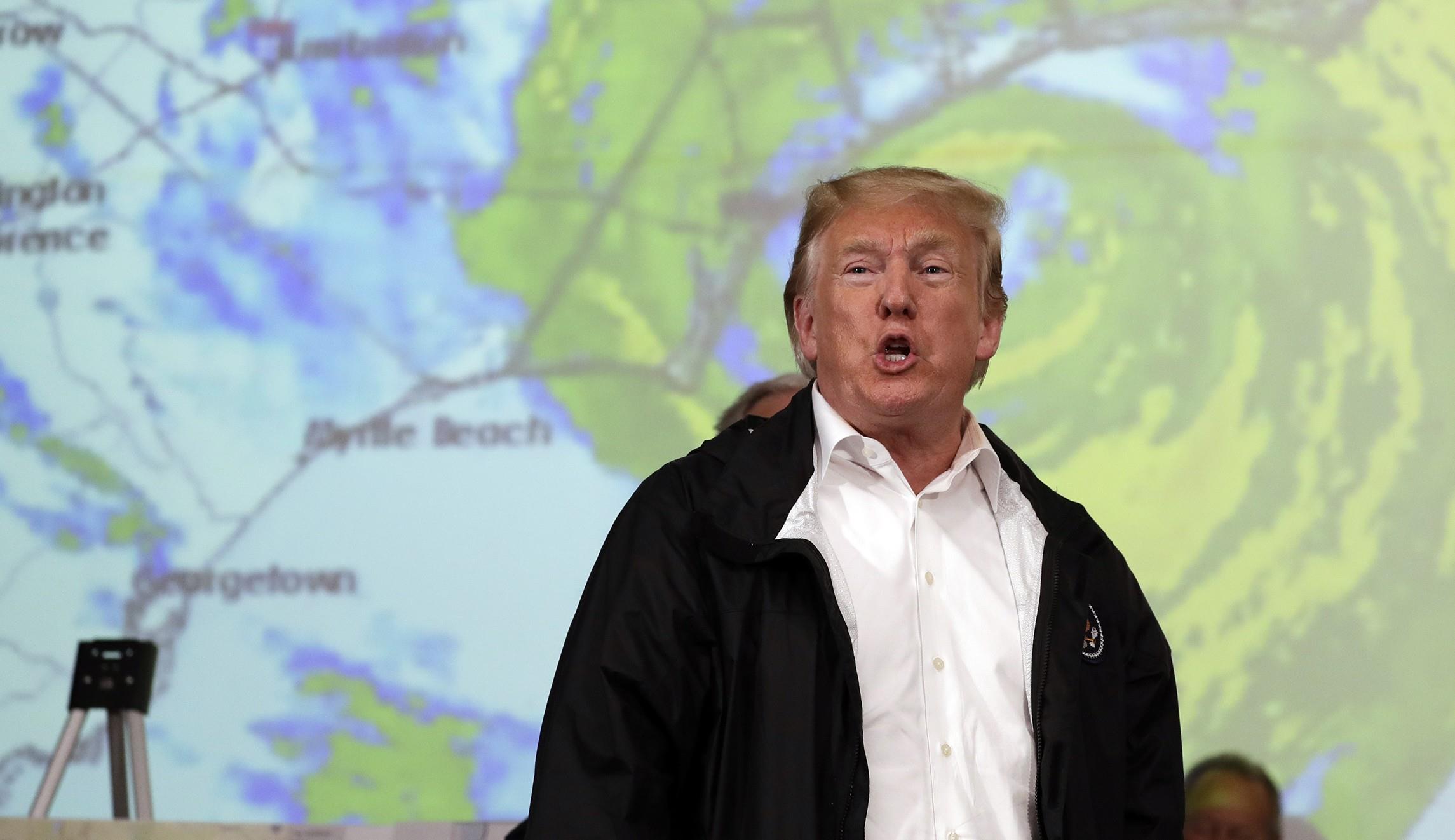