WASHINGTON, Aug. 30 (CGTN) -- Gunfire broke out after a high school football game in Alabama, leaving 10 teens injured, CNN reported, adding that five of the injured are in critical condition.

Local police said the injured are all teenagers ranging from 15 to 18 years old. They were at Ladd-Peebles Stadium on Friday night for the game between Leflore and Williamson high schools when shots rang out, Mobile Police Chief Lawrence Battiste told reporters.

Two people have been detained and are being questioned. 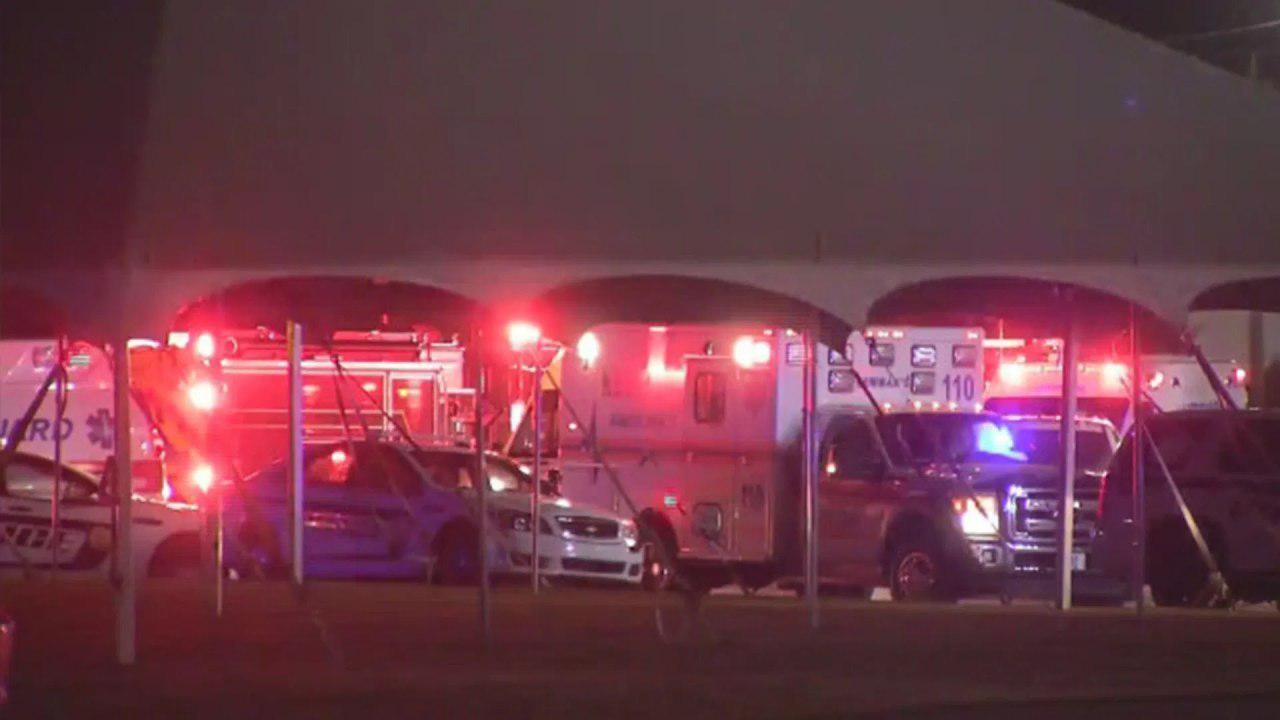