"Chile is already collaborating with an AT-8 aircraft, which is capable of deploying 3,000 liters on each flight. Shortly we will send four similar aircrafts to Brazil," Pinera told the press.

Chile has also offered support to Bolivia, said the president. "We are prepared to be able to make the best and broadest collaboration possible to face this difficult situation."

Considered the lungs of the Earth, the Amazon is mainly situated in Brazil, but parts of it lie in Colombia, Peru, Venezuela, Ecuador, Bolivia and other South American countries.

The raging fires in the Amazon came into global spotlight after large swaths of the tropical forest were destroyed this year. 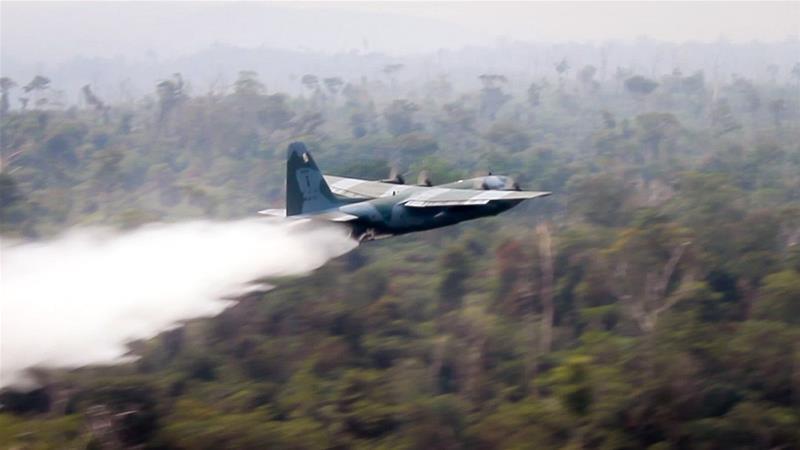