YANGON, Sept. 2 (Xinhua) -- A moderate earthquake has damaged some pagodas, monasteries and school buildings in Myanmar's Sagaing region but no casualties have resulted, the Information and Public Relations Department of the Information Ministry said Monday.

The 6.0-magnitude earthquake, with its epicenter 22.5 km northwest of Shwebo township, jolted Shwebo, Khin U and Ye U townships of the Sagaing region Saturday night.

The destruction in Shwebo township includes one pagoda, a government's technological college and some religious edifices, while that in Ye U township includes three pagodas with a wall of two-storey house collapsing after the quake.

Recovery works are underway in the quake-affected areas which also experienced a series of aftershocks.

The Irrigation and Water Utilization Management Department has initially confirmed that the earthquake caused no damage to dams in the surrounding areas of the epicenter. 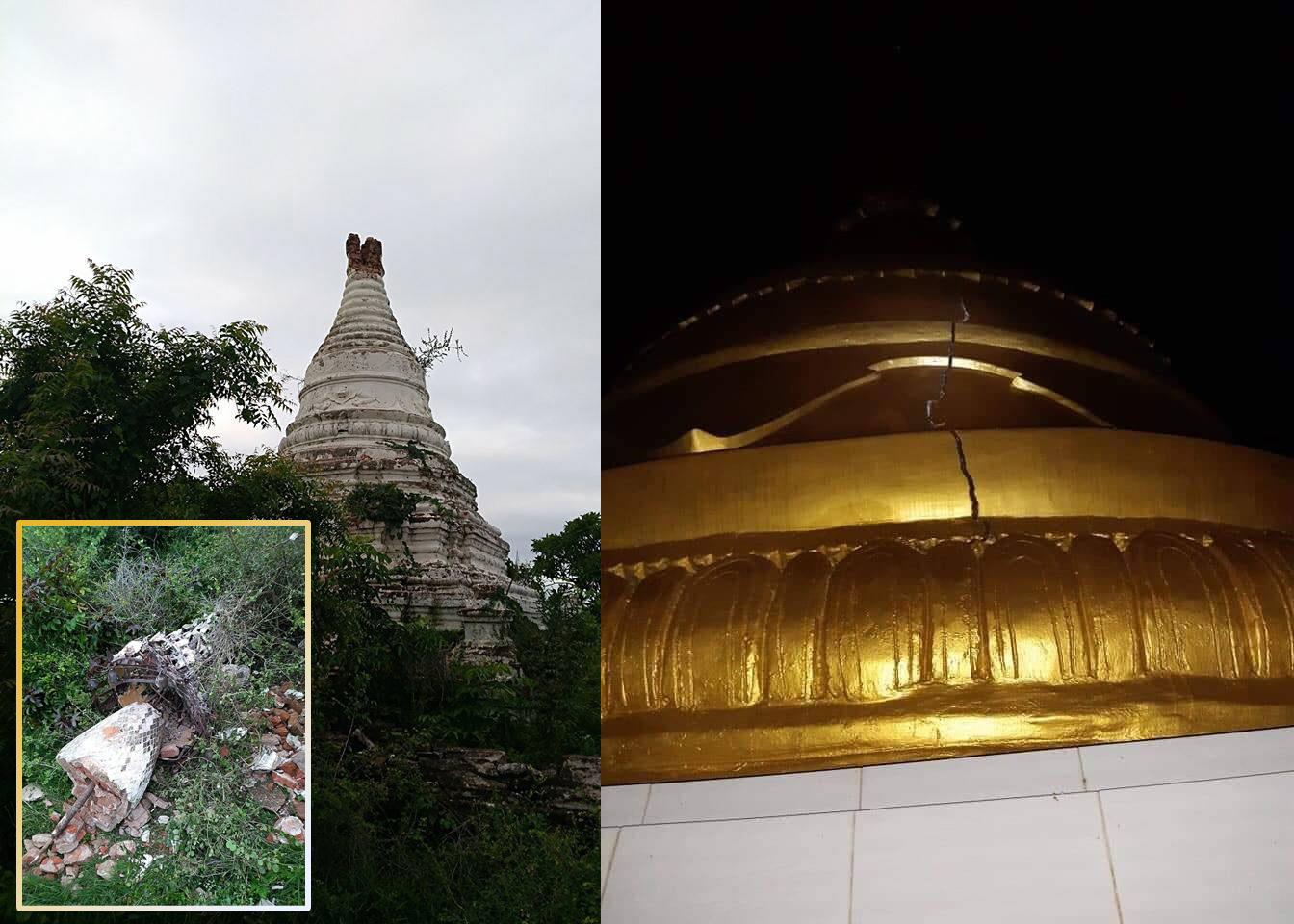