BEIJING, Sept. 3 (Xinhua) -- China's nuclear power development has been safe and efficient in terms of nuclear technology use, nuclear material control, public health and environment protection, according to a white paper released by the State Council Information Office Tuesday.

Titled "Nuclear Safety in China," the white paper said that China has maintained a good nuclear safety record for a long time -- it ranks among the highest of all countries in terms of nuclear power safety operation indicators. Its safety level in the use of nuclear technology continues to improve, its nuclear material control is strong, and public health and environmental safety are fully guaranteed.

In accordance with the concept of multiple protective barriers and defense-in-depth, and with the aim of ensuring that they are completely safe and reliable, China uses the most advanced technology and the most stringent standards for the development of nuclear power, and strictly manages the entire life cycle of nuclear facilities from siting, design, construction, and operation to decommissioning.

Since 1985, when the first nuclear power plant on the Chinese mainland, the Qinshan Nuclear Power Plant, began construction, China has adopted safe and reliable reactor technology, and learned from the experiences and lessons of major nuclear accidents abroad to make safety improvements.

After more than 30 years, China has achieved independent design, construction and operational capability in nuclear power, and entered a new stage of safe and efficient development.

The performance indicators of nuclear power units are generally good. In the comprehensive ranking of similar units of the World Association of Nuclear Operators (WANO) in recent years, operating units in China have performed above the world median for more than 80 percent of the indicators, and have reached the world advanced level for more than 70 percent of the indicators. In 2018, China led the world with 12 operating units achieving full marks in WANO composite index, according to the white paper.

Based on its own strength and drawing on advanced international experience, China has designed and developed research reactors such as high-temperature gas-cooled reactors, fast reactors, small nuclear power reactors, molten salt reactors, and transmutation devices, according to the white paper.

"We will continue to promote the safe storage and treatment of spent fuel, enhance our capacity in the treatment and disposal of radioactive waste, carry out the decommissioning and environmental restoration of uranium mining and metallurgical facilities, and standardize the environmental management of waste rock, waste water, tailings and slag in uranium mining and metallurgy, so as to ensure that radiation is maintained at safe levels," the white paper said.

MARKEDLY IMPROVED SAFETY IN USE OF NUCLEAR TECHNOLOGY

China implements dynamic management of radioactive sources from cradle to grave, and brings all source-related units into the scope of government regulation, the white paper said.

The annual incidence of radiation accidents from radioactive sources has continued to decline, from 6.2 per 10,000 sources in the 1990s to less than one per 10,000 sources at present, the lowest level in history, according to the white paper.

China regards nuclear security as an important protective screen for nuclear safety and controls nuclear materials in accordance with the strictest standards, according to the white paper.

The rules and regulations are sound and complete, and the mechanisms for non-proliferation and nuclear terrorism prevention are improving.

To date there have been no incidents of theft, loss or illegal use of nuclear materials, according to the white paper.

Surveillance monitoring data show that radiation in the environment around national nuclear facilities and nuclear technology utilization projects has not changed significantly compared with the level prior to construction, and the individual public dose is far lower than the national limit, according to the white paper. 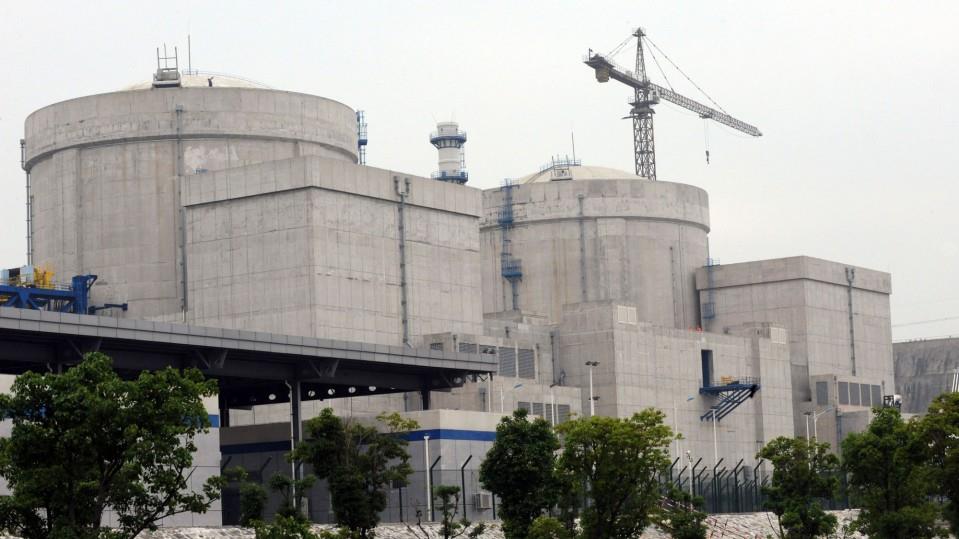