BAHAMAS, Sept. 3 (CGTN) -- The death toll rose from five to seven in Bahamas as a result of Hurricane Dorian, the country's Prime Minister Hubert Minnis said on Tuesday, saying the toll could increase further.

"We can expect more deaths to be recorded," he said at a press briefing on Tuesday.

Dorian made landfall as a Category 5 hurricane on Bahama Island on Sunday night and was downgraded to a category 2 on Tuesday.

With the devastation caused by Dorian, the UN said on Monday it would continue supporting rescue work in the Bahamas.

Dorian now is pulling away from the northwestern Bahamas and lashing the east coast of the U.S. state of Florida. 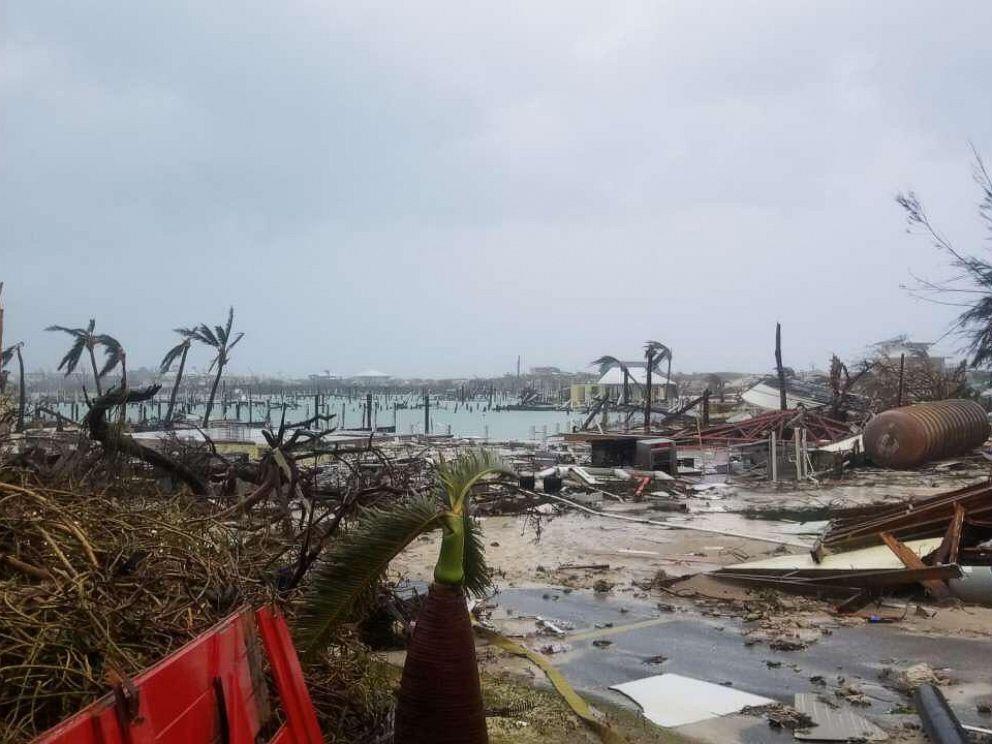