WASHINGTON, Sept. 3 (Xinhua) -- The Trump administration will divert 3.6 billion U.S. dollars from the Pentagon for the construction of the U.S.-Mexico border wall, according to local media reports quoting House aides and Democrats on Tuesday.

Defense Secretary Mark Esper called congressional leaders including House Speaker Nancy Pelosi and Senate Minority Leader Charles Schumer on Tuesday to inform them of the decision to reprogram the money away from military construction projects and to the border, said a report by TheHill news daily.

In response, Schumer said: "The president is trying to usurp Congress's exclusive power of the purse and loot vital funds from our military. Robbing the Defense Department of much-needed funds is an affront to our service members and Congress will strongly oppose any funds for new wall construction."

President Donald Trump declared a national emergency in February, ordering funding from other federal accounts to build a wall along the U.S.-Mexico border. Besides military construction projects, a Treasury Department account and Defense Department efforts to interdict drugs were affected by the presidential order, said local media reports. 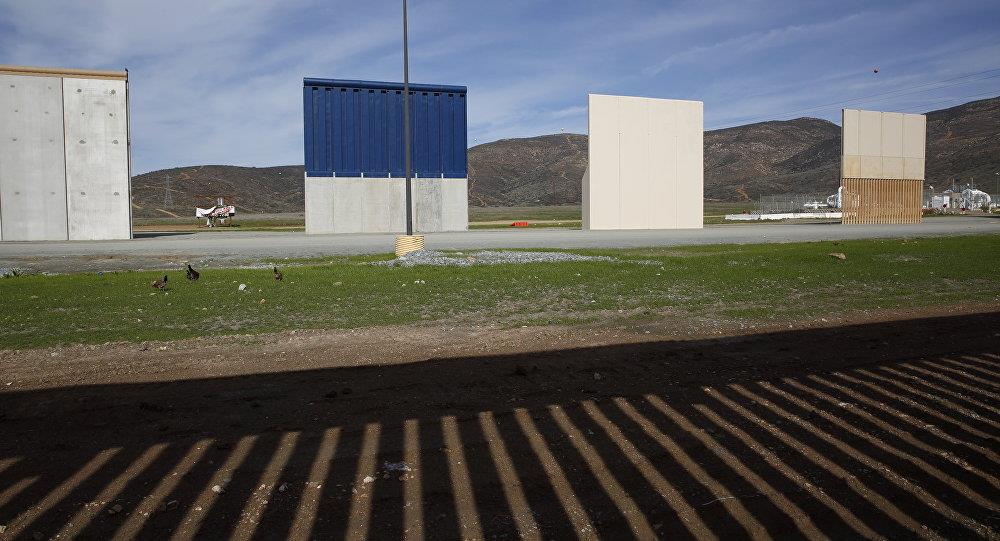