The number of Japanese vehicles registered here was 1,398 in August, down 56.9 percent from 3,247 tallied a year earlier, according to the Korea Automobile Importers & Distributors Association (KAIDA).

The Japanese brand sale continued to decline since July when the no-buy campaign began. The Japanese car sale diminished 17.2 percent over the year to 2,674 units in July.

For the first eight months of this year, the sale of Japanese brands slipped 0.7 percent to 27,554 compared with the same period of last year. Japanese car sale here maintained a yearly growth from 2014 to 2018.

The boycott campaign began in July when Japan tightened regulation on its export to South Korea of three materials vital to produce memory chips and display panels, the mainstay of the South Korean export.

Influenced by weak demand for Japanese brands, the number of foreign luxury car sale was 18,122 in August, down 5.6 percent from a year earlier. From the previous month, it was down 6.8 percent.

During the January-August period, the imported vehicle sale contracted 18.3 percent to 146,889 compared with the same period of last year. 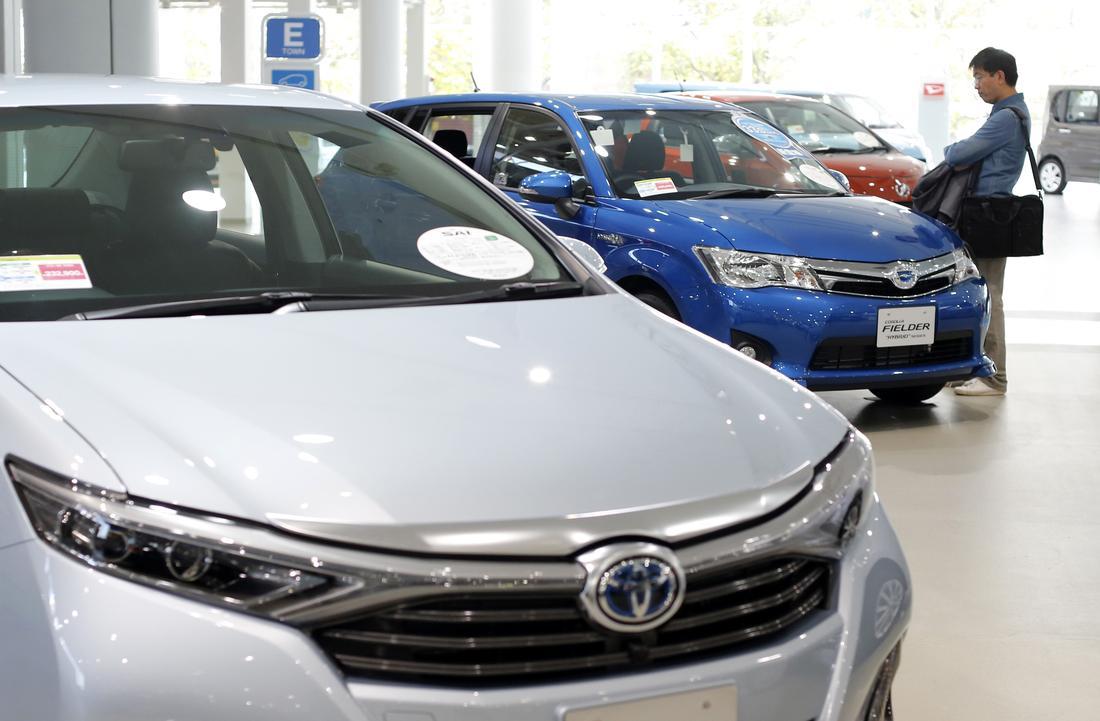