WELLINGTON, Sept. 4 (CGTN) -- Police have confirmed fatalities after a bus rolled over in bad weather on a state highway in north of Rotorua on New Zealand's North Island on Wednesday, according to local media.

Local media said the bus was carrying over 20 tourists including some from Asia.

Emergency services, including five helicopters and three ambulances, have been dispatched to the site.

Some of the survivors were transferred to hospitals in Waikato and Rotorua.

Some local media has reported that six people are feared dead. China's Xinhua News Agency reported Chinese tourists were among the dead, though this has not been confirmed by the police.

The Chinese embassy in New Zealand has launched an emergency plan and Wu Xi, Chinese ambassador to New Zealand, will travel to the crash site. 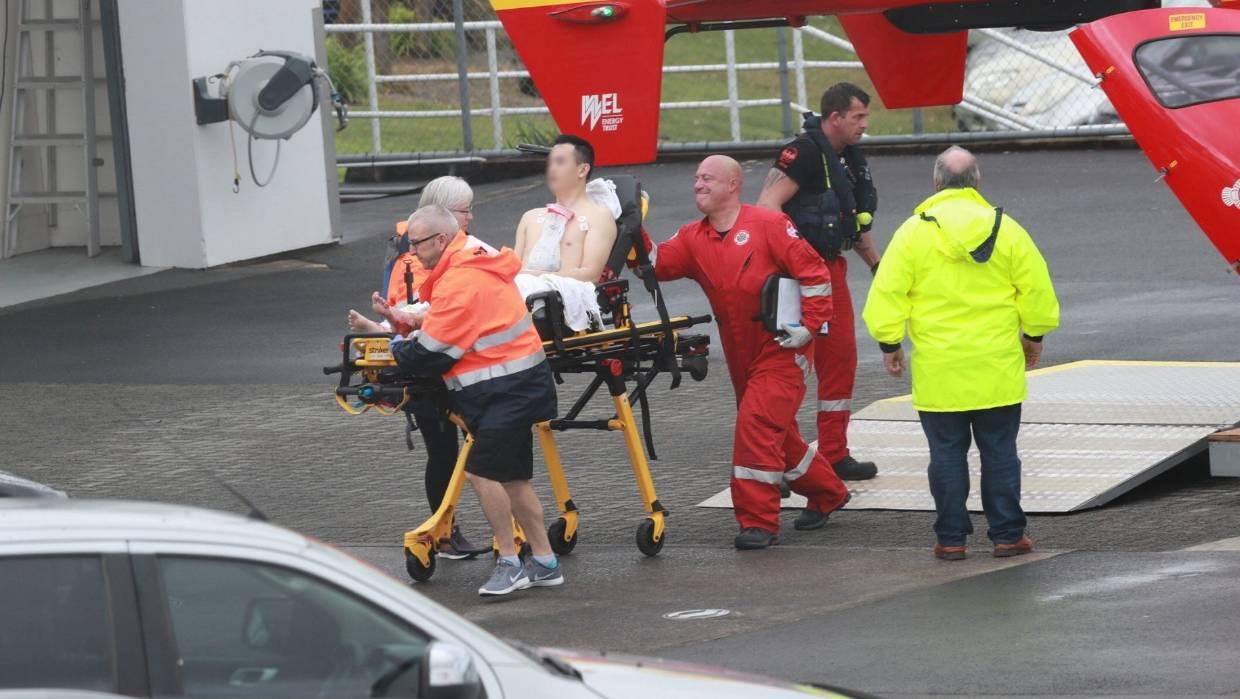