LONDON, Sept. 4 (Xinhua) -- British lawmakers on Wednesday rejected a motion tabled by Prime Minister Boris Johnson calling for a general election on Oct. 15, dealing another blow to the prime minister, who vowed to take his country out of the European Union on Oct. 31 with or without a deal.

The lawmakers voted 298-56 on the motion, after the House of Commons passed a Brexit delay bill to prevent a no-deal departure from the European Union.

Johnson failed to get sufficient two-thirds majority House of Commons required by law for an early general election, which is not due until 2022.

Less than two hours ago, the Brexit delay bill was approved by the House of Commons. It would force the prime minister to ask Brussels for a delay to Brexit to prevent no deal. 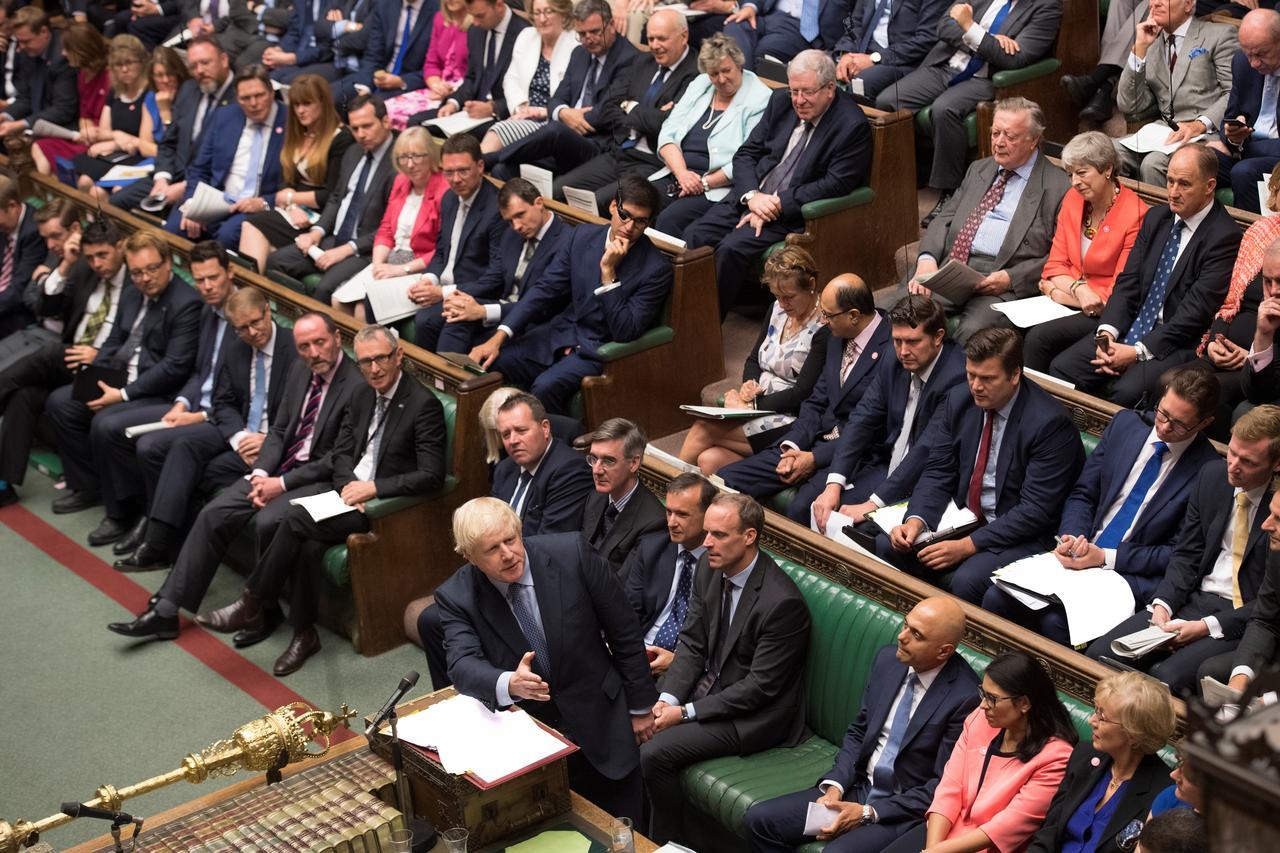