13th Round of China-U.S. High-level Trade Consultations in October

BEIJING, Sept. 5 (CGTN) -- Chinese Vice Premier Liu He had a phone conversation with U.S. Trade Representative Robert Lighthizer and Treasury Secretary Steven Mnuchin on Thursday morning, at the invitation of the U.S. side.

The two sides have agreed to hold the 13th round of China-U.S. high-level economic and trade consultations in Washington early next month.

China on Monday lodged a complaint with the World Trade Organization (WTO), a day after the U.S. imposed tariffs on 300 billion U.S. dollars' worth of Chinese goods, according to the MOFCOM.

China will firmly safeguard its own legitimate rights and interests and resolutely uphold the multilateral trading system as well as the international trade order in line with WTO rules, the ministry said. 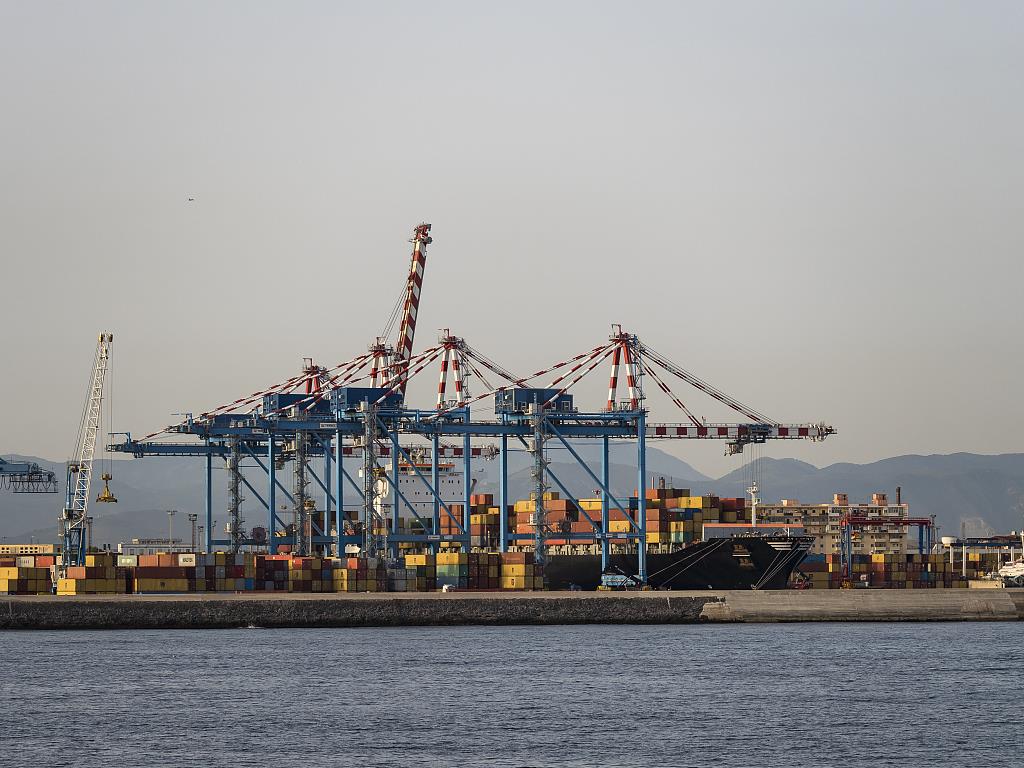