TOKYO, Sept. 5 (Xinhua) -- A truck collided with a passenger train in Yokohama, south of Tokyo, leaving dozens injured on Thursday, according to local media and police reports.

As many as 30 people are feared to have been injured in the collision, according to rescue officials. 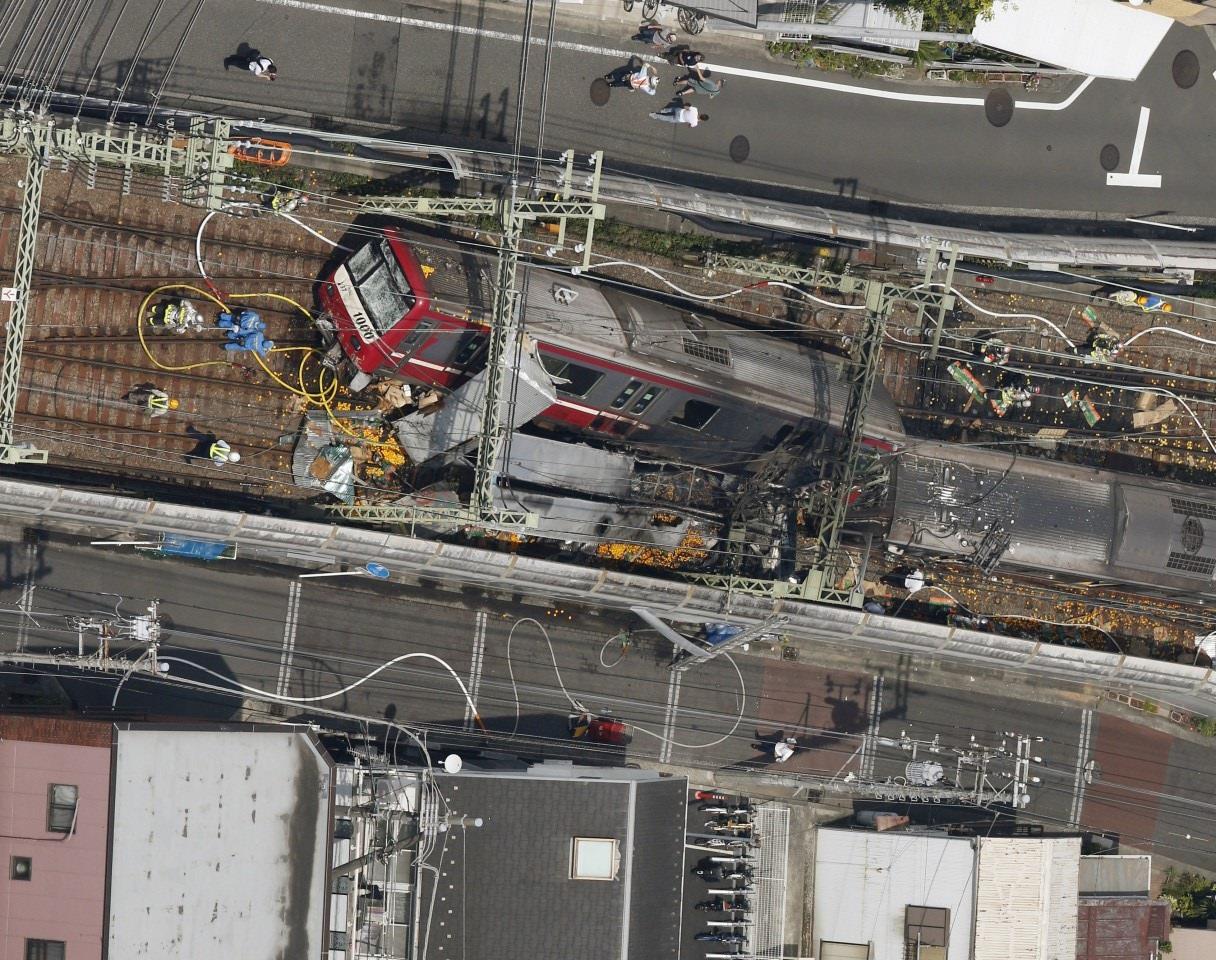