The two will discuss "the situation in the region and the way to rebuff Iran's terrorism and aggression," the Israeli PM's Office said in a statement.

He will also meet there with United States Secretary of Defense Mark Esper.

"This is not the time to hold talks with Iran; this is the time to increase the pressure on Iran," Netanyahu said before taking off.

This will be Netanyahu's first meeting with Johnson after his entering into office as prime minister.

Netanyahu's remark comes after U.S. President Donald Trump said he might be willing to meet with Iranian President Hassan Rouhani at the upcoming UN General Assembly in New York.

Tehran has rejected any talks with Trump unless he cancels the sanctions he has imposed after withdrawing from the 2015 nuclear deal between Iran and the world powers. 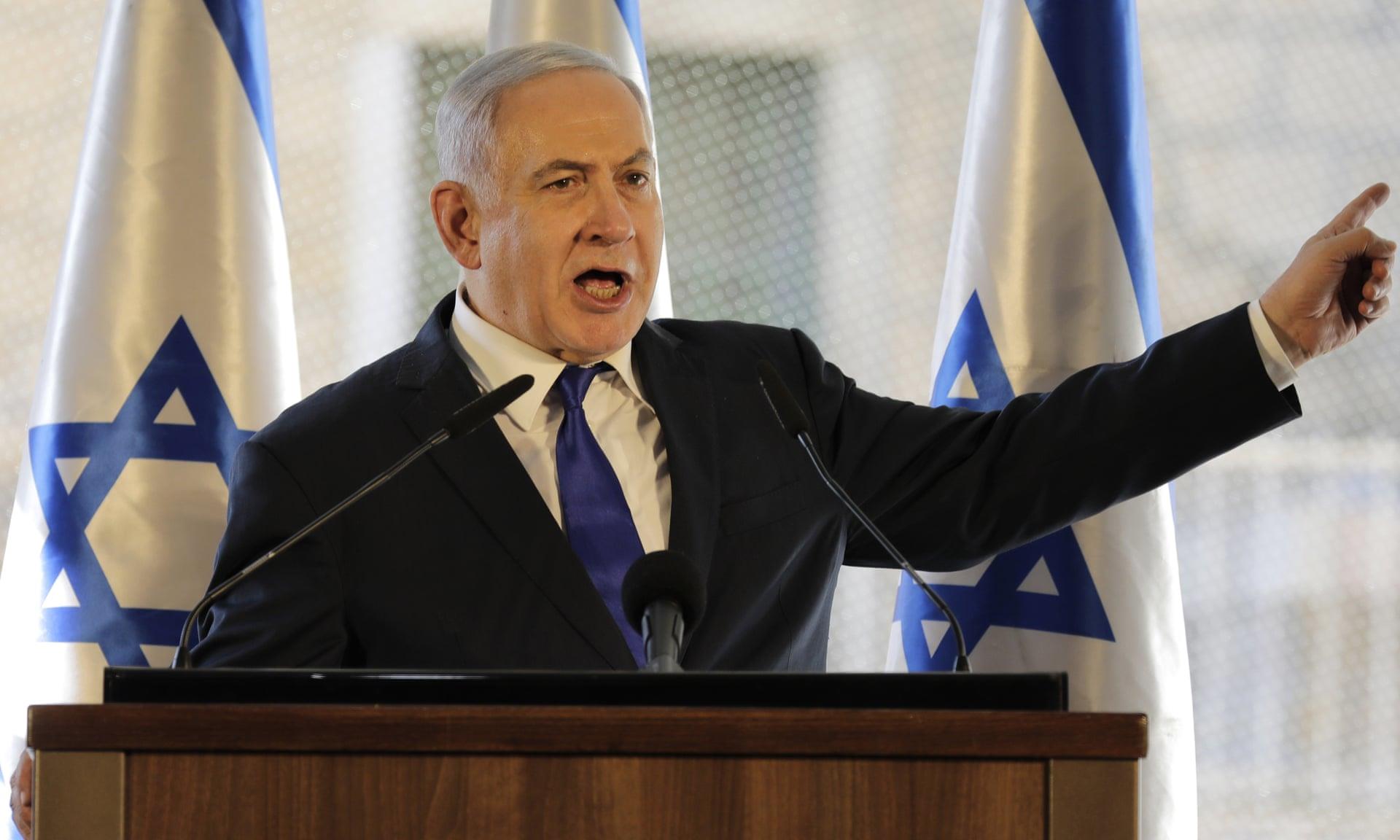