WASHINGTON, Sept. 5 (Xinhua) -- President Donald Trump may have the power to order U.S. companies to leave China, but it would hurt him politically, Timothy Stratford, chairman of the American Chamber of Commerce in China, has said.

In a recent interview with CNBC, Stratford said "the president could issue orders that would make it very difficult for American companies to continue to do business in China, but I think it's not a legal question of whether he's going to do that -- it's a political and economic question."

Stratford was referring to the president's tweet in late August in which he ordered U.S. companies to "immediately start looking for an alternative to China."

"I think that it would be a very radical step for him to take. I think there would be huge pushback across the board in the United States including from leaders of his own political party, and therefore it seems unlikely that he would go that far," Stratford said.

According to a survey released by the U.S.-China Business Council (USCBC) last week, the vast majority of U.S. companies said their China operations are profitable, and that they remain committed to the Chinese market despite ongoing trade tensions and the worsening business environment.

When asked whether U.S. companies are moving supply chains out of China, USCBC President Craig Allen told reporters at a press conference that "we don't see a great deal of evidence that our members are leaving China at all," noting that "our members are in China for the long term."

"Investments in China are healthy. Most American companies that are there understand that China will remain one of the primary engines of global growth for foreseeable future ... and American companies need to be there to take advantage of that," Allen said. 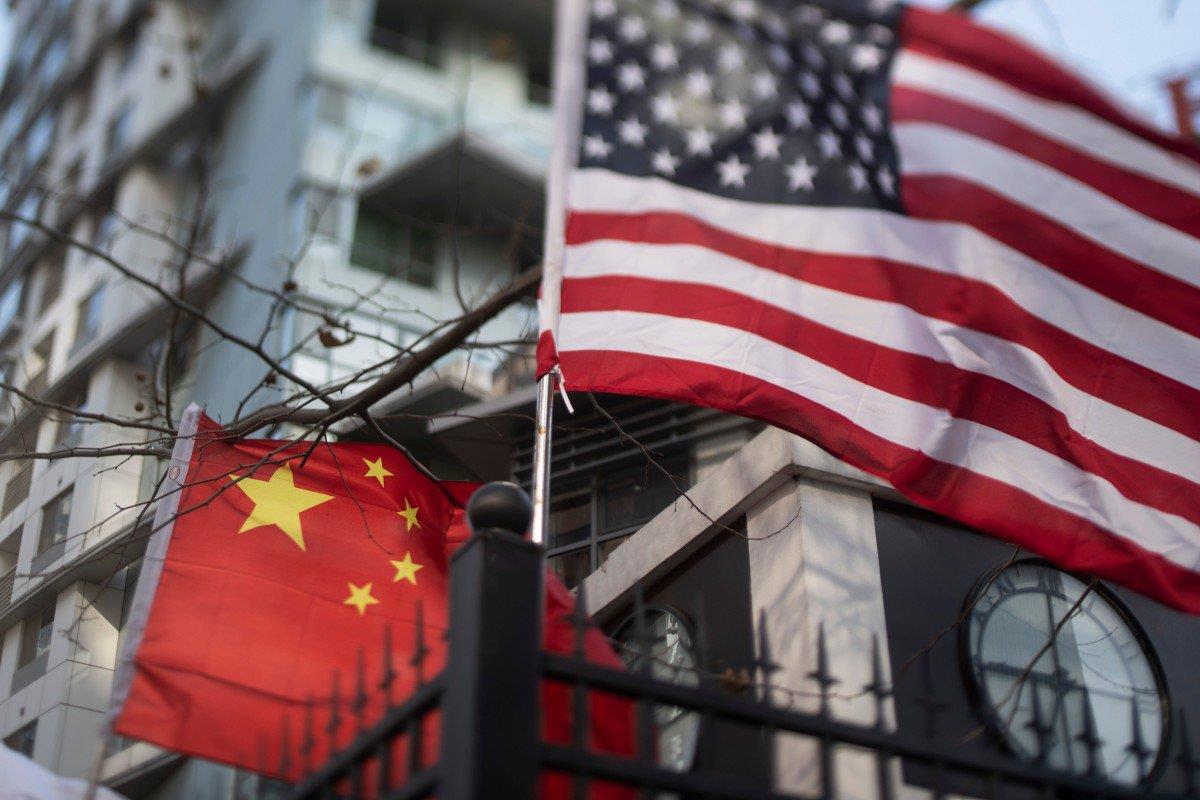