"It is with the utmost sadness that I announce the passing on of Zimbabwe's founding father and former President, Cde Robert Mugabe," tweeted the president.
Mugabe "was an icon of liberation, a pan-Africanist who dedicated his life to the emancipation and empowerment of his people" he said.

The 95-year-old had been receiving medical care in a Singapore hospital for an undisclosed ailment. 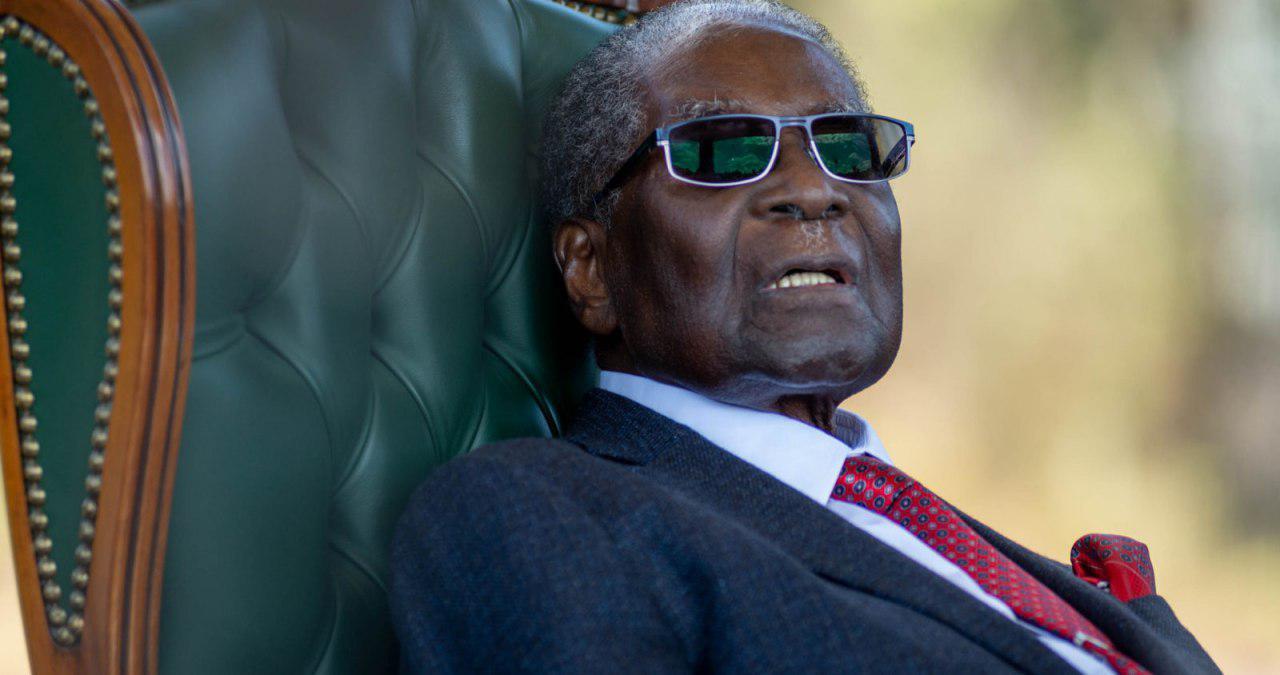