SEOUL, Sept. 6 (Xinhua) -- South Korea on Friday issued a storm warning as a powerful typhoon came closer to the country.

Typhoon Lingling was pushing north in seas about 470 km southwest of the country's southern resort island of Jeju at a speed of 19 kilometers per hour as of 2 p.m. local time, according to the Korea Meteorological Administration.

The maximum wind speed near the typhoon's center was 45 meters per second, or 162 kilometers per hour, meaning that gusts can topple cars and uproot trees. Its central pressure was 945 hectopascals.

The 13th typhoon of this year was forecast to pass through the seas around 140 km southwest of the capital Seoul at about 3 p.m. local time Saturday.

The Ministry of Interior and Safety issued a preliminary storm warning across the country, raising its warning level by one notch.

In the Jeju island, where the typhoon was expected to land first, most of the air and ocean routes were blocked. 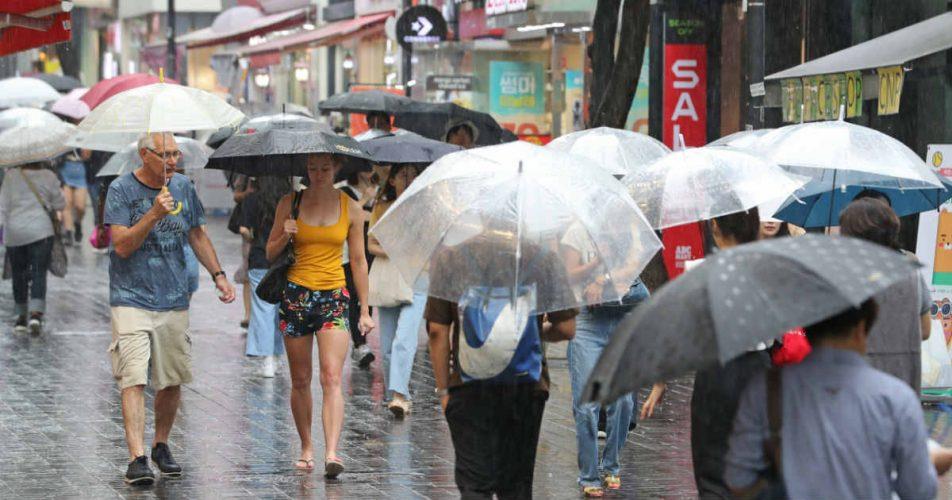