LONDON, Sept. 6 (Xinhua) -- British Prime Minister Boris Johnson on Friday insisted he "will not" ask the European Union to delay Brexit again, even if he is required to do so by law.

Johnson made the remarks after the House of Lords approved a bill designed to block a possible no-deal Brexit.

The prime minister, who vowed to take his country out of the European Union on Oct. 31 with or without a deal, remains adamant saying he "will not" ask Brussels for a further extension.

Johnson was quoted as saying by British media reports that he was only bound "in theory" by the law passed in the House of Lords on Friday.

After it cleared through the House of Lords, the bill now requires royal assent before it becomes legislation. It would still dictate that a Brexit delay must be sought, with an election likely to then be held in November.

The bill is designed to force the prime minister to ask the European Union for the Brexit deadline to be extended beyond Oct. 31 if no deal is agreed by London and Brussels by Oct. 19.

Brexit has been delayed twice already because of British lawmakers' refusal to ratify the agreement, reached by the EU and Theresa May when she was the prime minister.

Over the past few days, the prime minister has suffered several defeats over Brexit in parliament, expelled 21 of his own MPs for rebelling and seen his younger brother, Jo Johnson, resign from government.

Opposition Labour, the Liberal Democrats, the Scottish National Party and Plaid Cymru are all understood to be planning on voting against or abstaining from the Fixed-Term Parliament Act when it returns to the House of Commons on Monday. 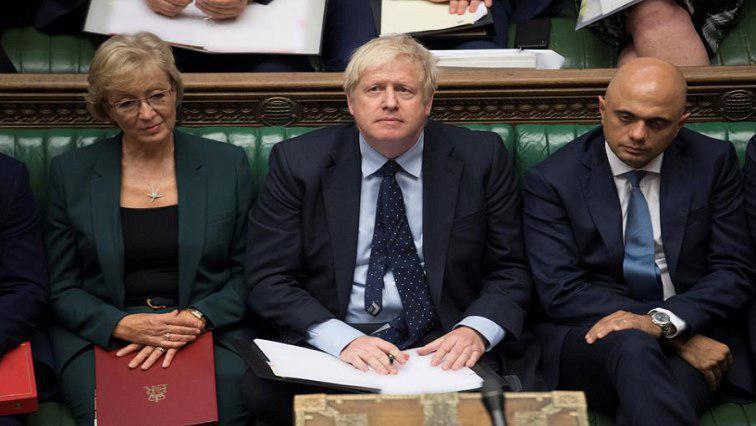