According to the report, the king named Prince Abdulaziz bin Salman as the new minister. 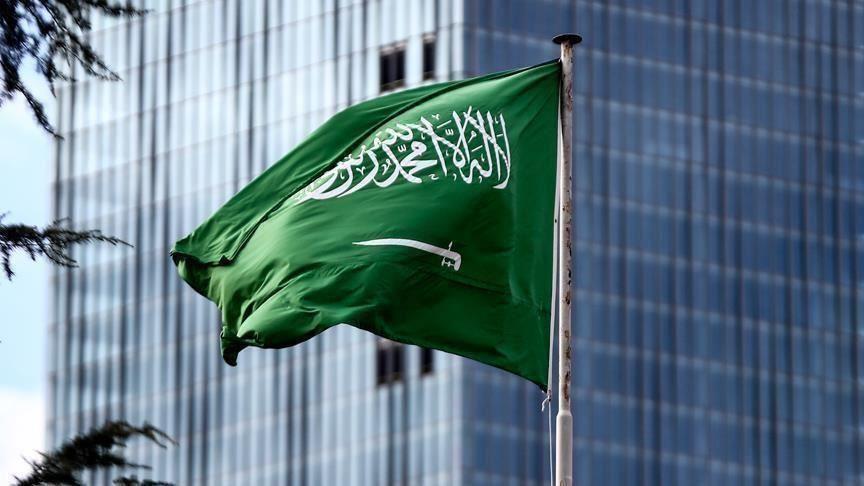