Dorian Death Toll Rises in Bahamas amid Aid from U.S. and Others

BAHAMAS, Sept. 7 (CGTN) -- The hurricane death toll is rising in the Bahamas, in what its leader calls "this hour of darkness.”

Search and rescue teams were still trying to reach some Bahamian communities isolated by floodwaters and debris Saturday after category 5 Hurricane Dorian struck the northern part of the archipelago last Sunday. At least 43 people died.

Several hundred people, many of them Haitian immigrants, waited at Abaco island’s Marsh Harbour in hopes of leaving the disaster zone on vessels arriving with aid. Bahamian security forces were organizing evacuations on a landing craft. Other boats, including yachts and other private craft, were also helping to evacuate people.

Avery Parotti, a 19-year-old bartender, and partner Stephen Chidles, a 26-year-old gas station attendant had been waiting at the port since 1 a.m. During the hurricane, waves lifted a yacht that smashed against a cement wall, which in turn collapsed on their home and destroyed it.

"There’s nothing left here. There are no jobs,” said Parotti, who hopes to start a new life in the United States, where she has relatives.

"We acknowledge that there are many missing and that the number of deaths is expected to significantly increase,” he said. "This is one of the stark realities we are facing in this hour of darkness.”

On Saturday, U.S. President Donald Trump tweeted that Minnis had told him that there would have been "many more casualties” without U.S. help. Trump credited the Federal Emergency Management Agency, the U.S. Coast Guard and the "brave people of the Bahamas.”

The U.S. Coast Guard said it has rescued 290 people in the Bahamas following Hurricane Dorian. Six MH-60 Jayhawk helicopters are carrying out search and rescue missions and providing logistical support, while nine cutters are also helping, the Coast Guard said.

The United Nations said eight tons of food supplies were to arrive by ship on Saturday at islands devastated by the hurricane. Some 14,700 ready-to-eat meals as well as logistical and telecommunications equipment are being delivered, said Herve Verhoosel, spokesman for the UN World Food Program.

The British Royal Navy, American Airlines, the Royal Caribbean cruise line and other organizations have also contributed to the aid effort.

Marvin Dames, security minister in the Bahamas, said authorities were striving to reach everyone, but the crews can’t just bulldoze their way through fallen trees and other rubble because there might be bodies not yet recovered.

"We have been through this before, but not at this level of devastation,” Dames said. 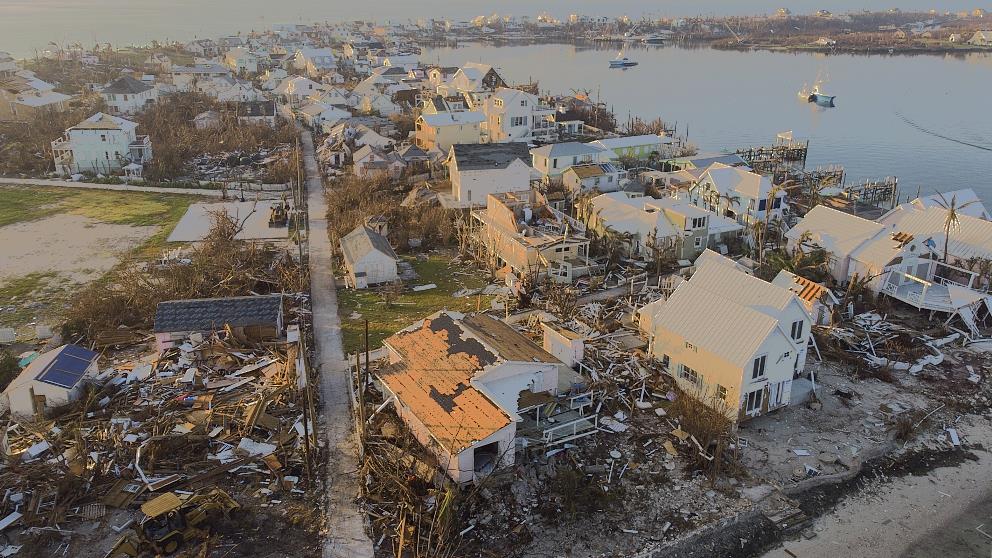 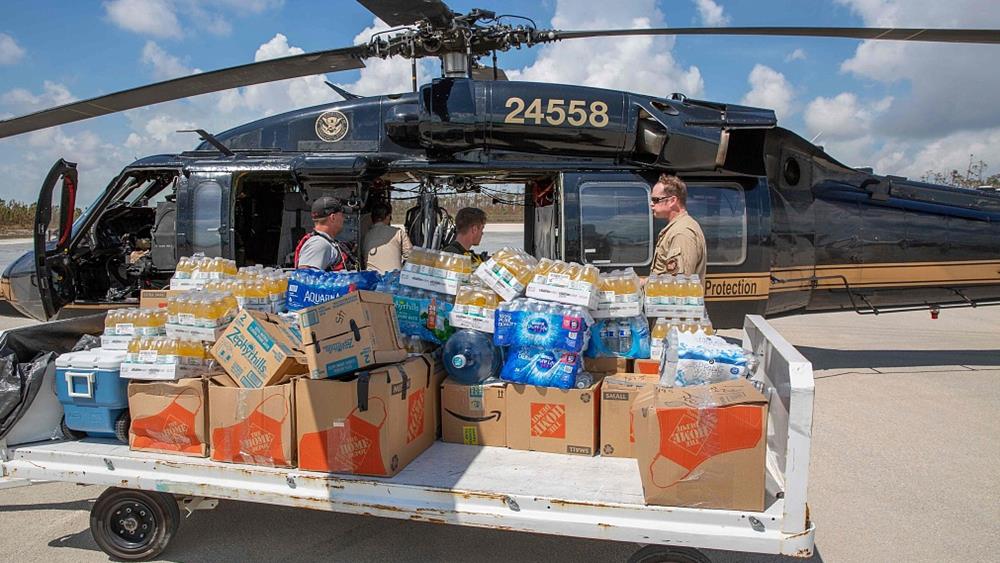 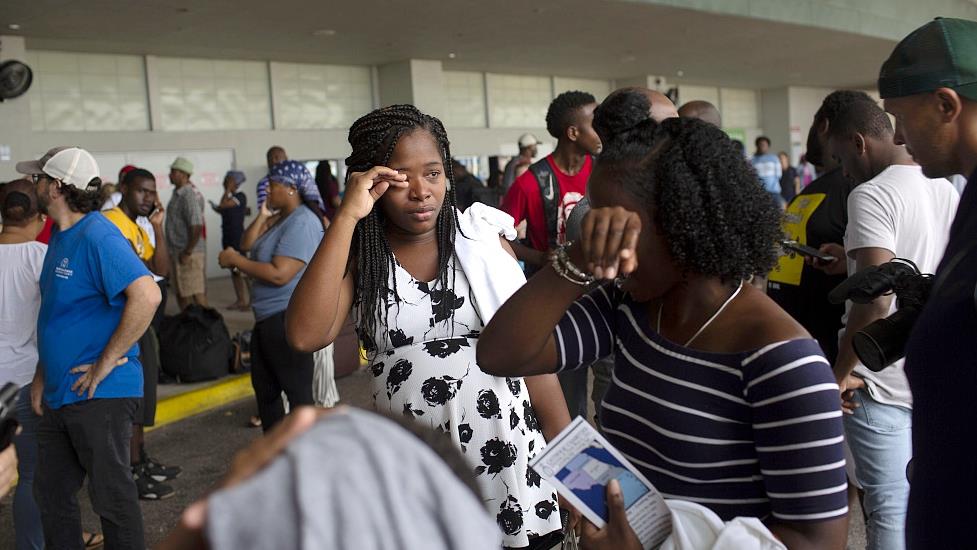