WASHINGTON, Sept. 8 (Xinhua) -- The U.S. Coast Guard said Sunday it is searching for four people after a cargo ship capsized off the coast of U.S. state of Georgia.

John Reed, commander of Coast Guard Sector Charleston, said 24 people were on board the Golden Ray when it capsized, and 20 were successfully rescued, leaving four unaccounted for.

The ship is located about 130 km south of Savannah.

Search and rescue operations have been suspended due to a fire on the ship, Reed told a press conference Sunday afternoon.

"Once salvage professionals have determined the vessel to be stable, we will identify the best option to continue our rescue efforts for the four crew members who remain onboard," Reed said.

Officials are investigating the cause of the incident, and so far no risks of pollution have been detected. 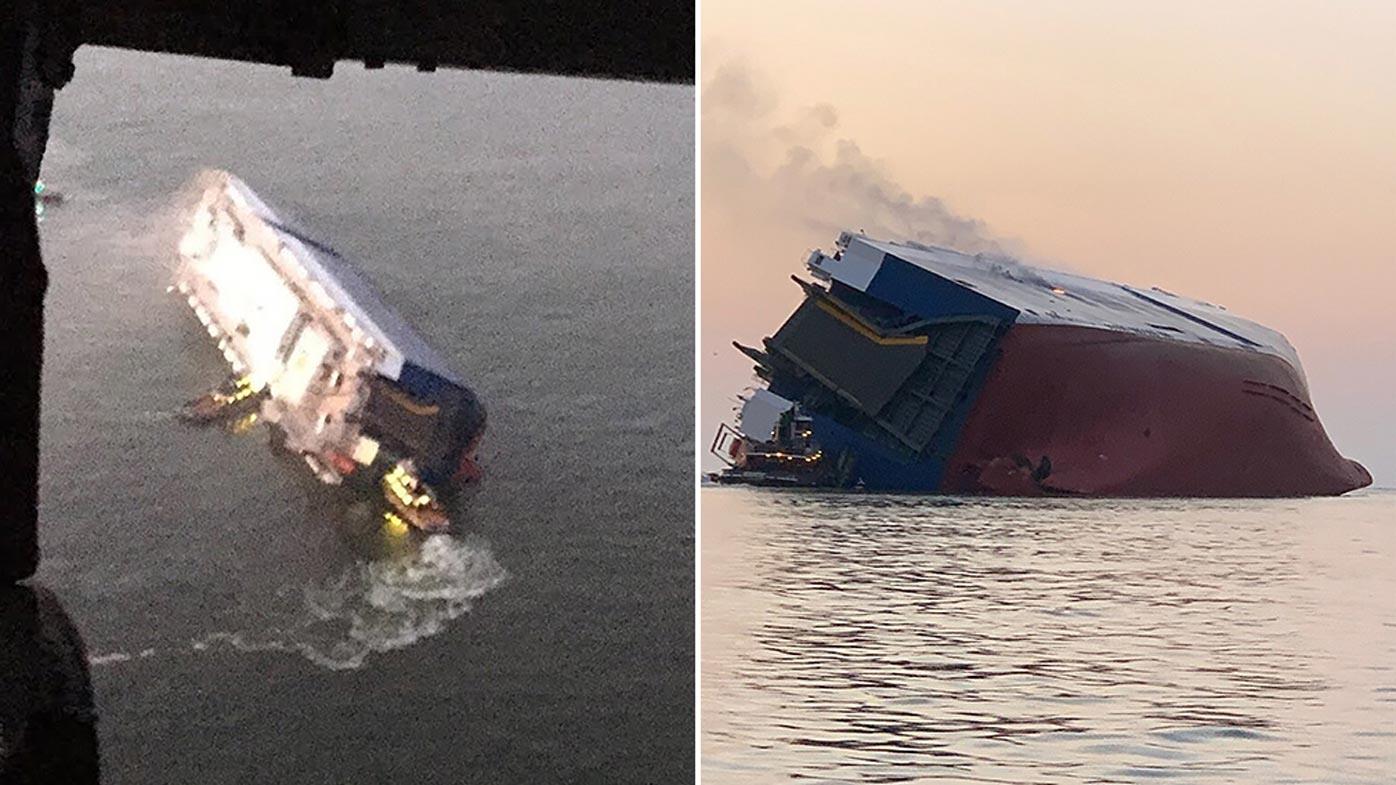