U.S. media including the New York Times and CNN reported Monday that Washington successfully extracted one of its highest-level informants in the Russian administration in 2017, without naming the person.

Russian media said on Tuesday that the person was called Oleg Smolenkov, who allegedly worked for U.S. Central Intelligence Agency (CIA) as an assistant of a senior Russian presidential aide before disappearing with his family on vacation in Montenegro in June 2017.

Kremlin spokesman Dmitry Peskov said later during the day that there had been a man called "Smolenkov" in Kremlin, but his "position did not belong to the category of high-ranking state officials" and he "did not involve any contacts with the president."

Peskov said that he could not confirm whether Smolenkov was a CIA agent, dismissing related media reports as "speculations" and "fiction." He added that Smolenkov was fired several years ago under an internal instruction, after which the whereabouts of this man remained unknown.

U.S. Secretary of State Mike Pompeo denounced in a White House briefing on Tuesday that the media reports were "factually wrong." CIA Director of Public Affairs Brittany Bramell said in a statement that CNN's narrative was based on "misguided speculation." White House spokesman Hogan Gidley told Fox News that media's detailing of intelligence operations is "dangerous" and "putting lives at risk."

Russian Foreign Minister Sergei Lavrov said seperately on Tuesday that he had never heard of Smolenkov, as a reply to CNN's report that Washington decided to extract the informant soon after Lavrov met with U.S. President Donald Trump at the White House in May 2017.

"No one shared any state or even non-state secrets with anyone during that conversation," Lavrov said, adding that the meeting was also attended by several U.S. officials who could confirm his words. 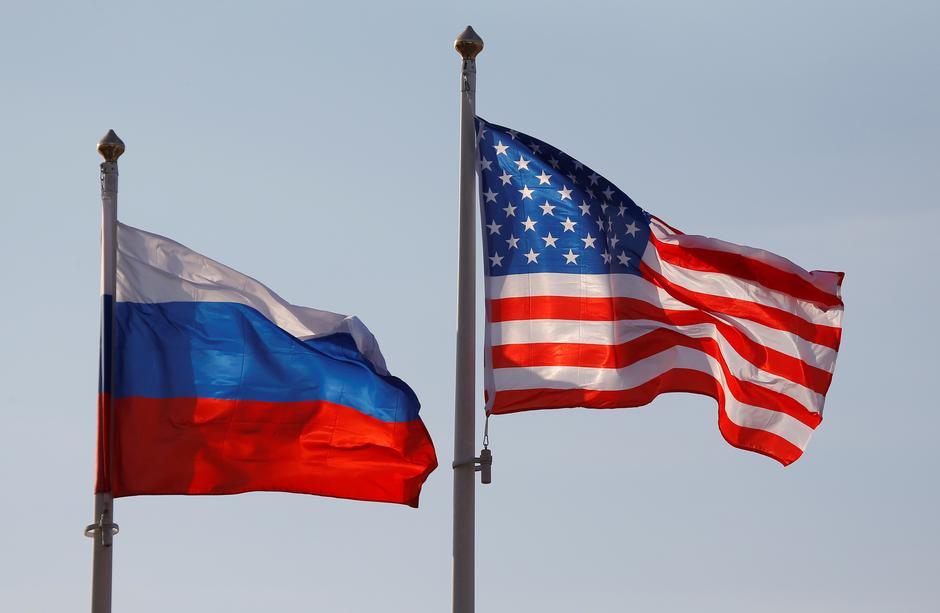