The two discussed the response to the attacks that targeted two oil plants in east of the kingdom last Saturday, and reviewed coordination efforts to counter Iranian aggression in the region.

Both countries accused Iran of standing behind the attacks that affected the oil supply for the international markets.

According to Al Arabiya TV, the U.S. Secretary of State said that Iran, instead of Houthis, was behind the attacks. 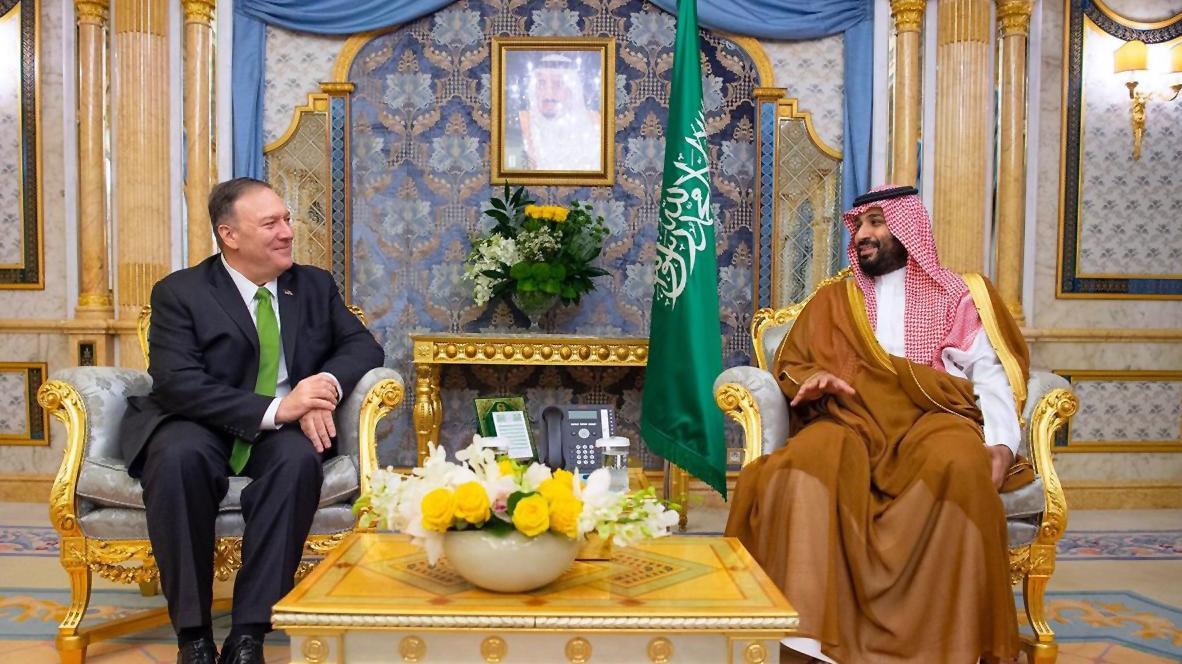