The report, which used data from the Giffords Law Center to Prevent Gun Violence and the Centers for Disease Control for a state-by-state analysis of gun violence costs, was commissioned by congressional Democrats.

Rural states, including Mississippi and Alabama, have the highest costs of gun violence measured as a share of their economies.

The report also found that children and teens were also at a much higher risk of firearm-related injuries and deaths in the United States, compared to other advanced countries.

"The United States stands alone in this degree of gun violence," Representative Carolyn Maloney, a New York Democrat told a hearing on Wednesday. "The human costs are beyond our ability to comprehend, it is tragic, it is sickening and it is a crisis."

The report came as the White House is reportedly circulating a memo on Capitol Hill detailing a possible proposal to expand background checks for gun sales.

The memo proposes expanding background checks to all advertised commercial sales, including sales at gun shows.

If someone who attempts to buy a firearm fails a background check, it would be reported to law enforcement officials, according to the memo.

In this past summer, several mass shootings claimed scores of lives in the United States, bringing back public attention to the nation's gun violence epidemic.

The White House and congressional Democrats, however, remain divided over what actions should be taken.

There have been 40,331 gun violence-related incidents in the United States this year as of Wednesday, killing a total of 10,681 people, according to the nonprofit Gun Violence Archive. 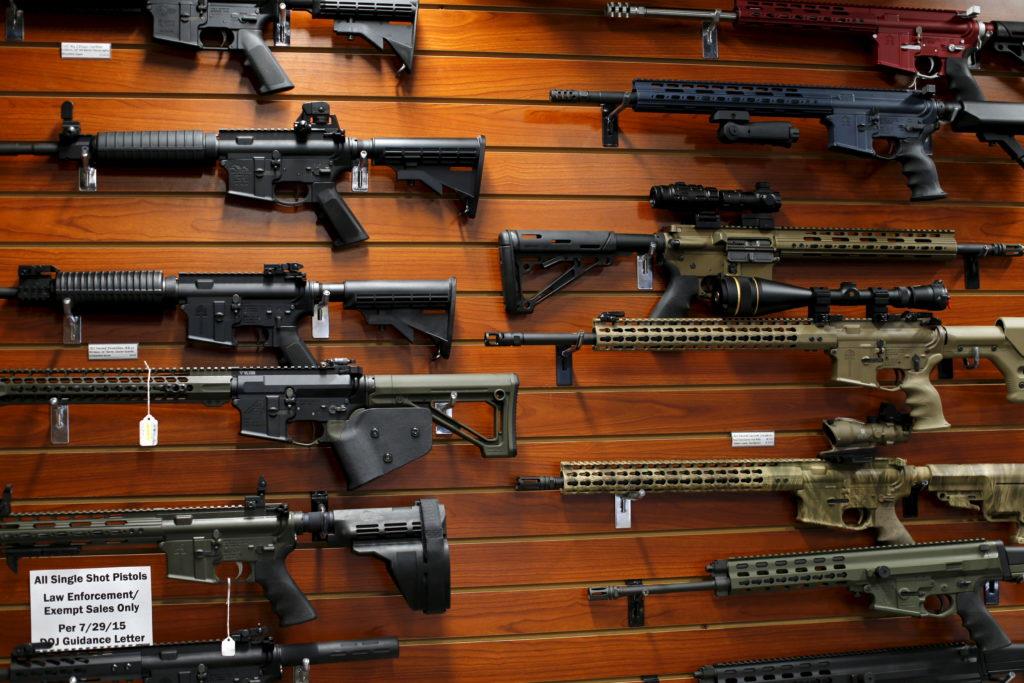