WASHINGTON, Sept. 19 (Xinhua) -- U.S. gun manufacturer Colt announced on Thursday that it's suspending production of AR-15 and other long rifles for civilian use.

"Given this level of manufacturing capacity, we believe there is adequate supply for modern sporting rifles for the foreseeable future," he said.

Colt will instead focus on military and law enforcement contracts.

"Currently, these high-volume contracts are absorbing all of Colt's manufacturing capacity for rifles," Veilleux said. "We believe it is good sense to follow consumer demand and to adjust as market dynamics change."

Several other U.S. companies still manufacture AR-15-style guns, which were chosen as weapons by gunmen in several mass shootings in the United States in the past few years. 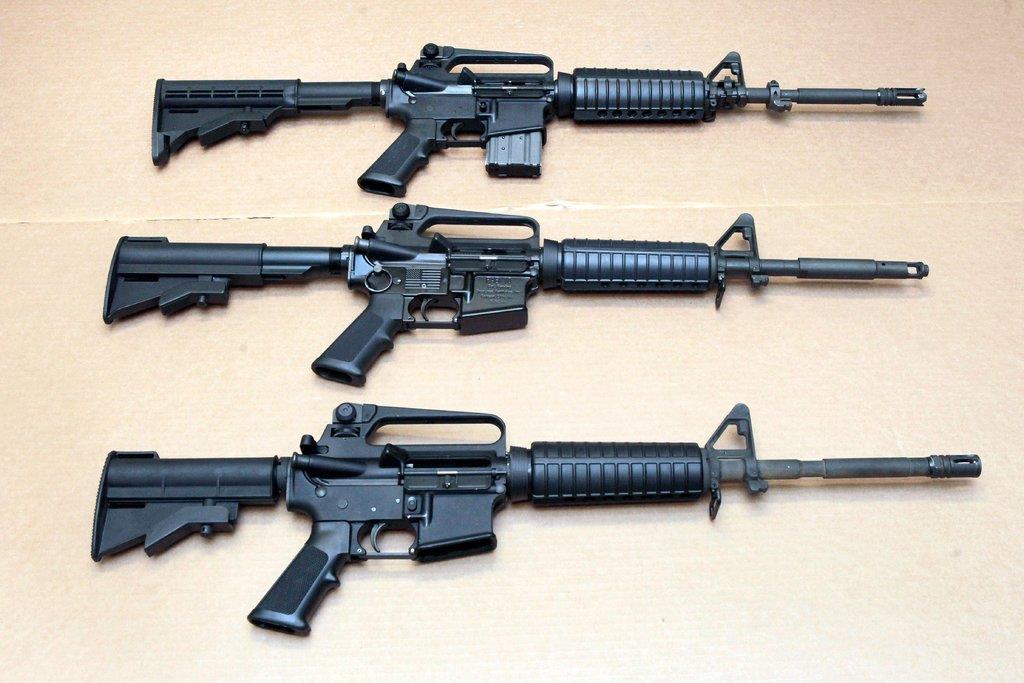