Launched on a Long March-3B carrier rocket, the two satellites entered orbit. They are the 47th and 48th satellites of the BDS satellite family.

After in-orbit tests, the new satellites will work with BDS satellites already in orbit to improve the positioning accuracy of the system.

According to the China Academy of Space Technology, the two satellites are medium earth orbit (MEO) satellites.

The two satellites are also equipped with new processors to improve navigation signals.

Meanwhile, new payloads for international search and rescue tasks and message communication will enable users to send short messages and know their own exact location when no communication networks are available.

China will complete the BDS global network by 2020.

Monday's launch was the 312th mission for the Long March series carrier rockets. 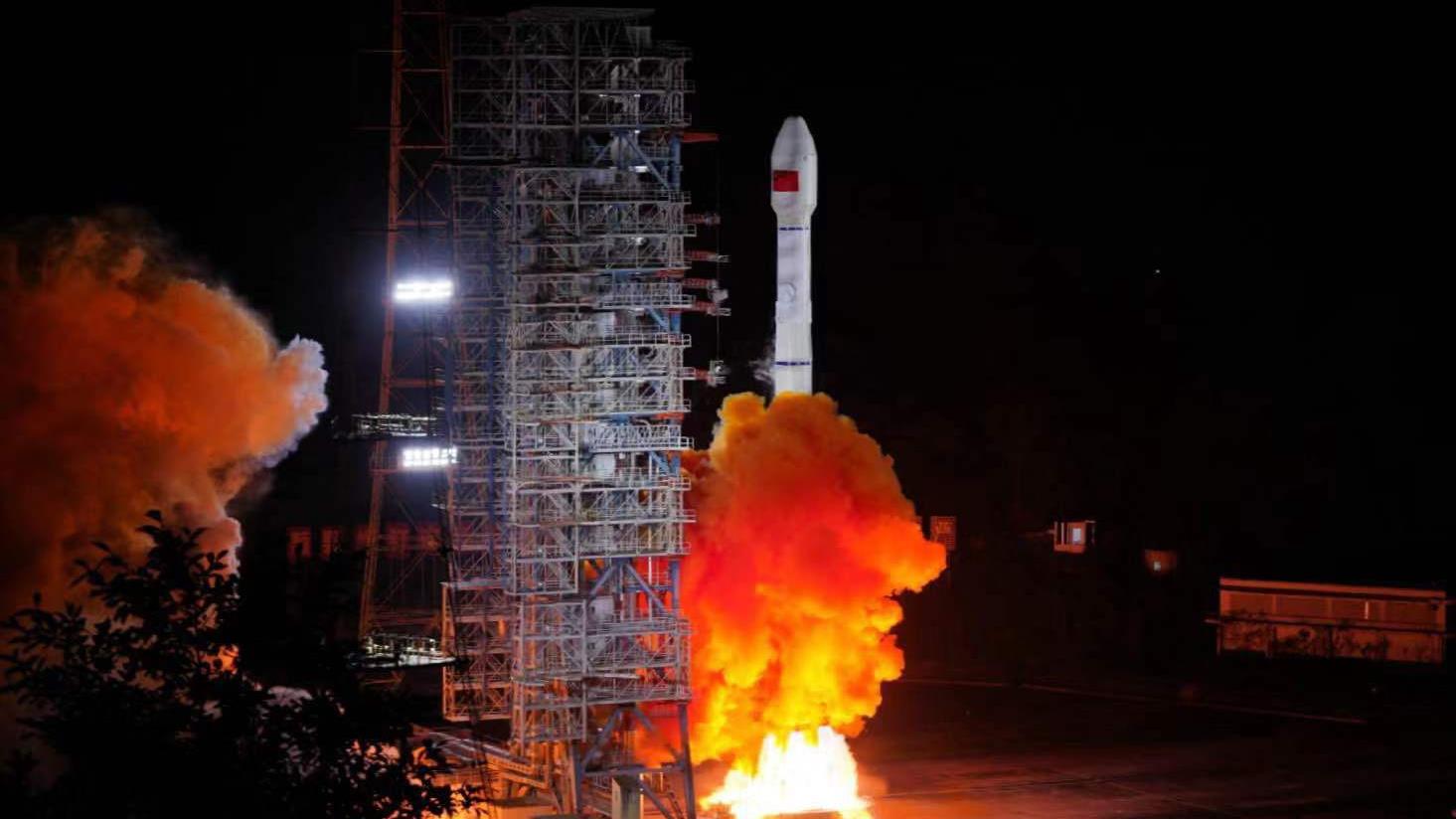