The first round of negotiations for the 11th Special Measures Agreement (SMA), a South Korea-U.S. accord to share defense cost for about 28,500 U.S. troops stationed here, will be held on Tuesday and Wednesday in Seoul.

The South Korean delegation will be headed by Chang Won-sam, the top negotiator for the previous deal, and James DeHart of the State Department will lead the U.S. delegation.

Under the previous 10th SMA, which was reached in March and scheduled to expire by the end of this year, South Korea agreed to pay 1.04 trillion won (about 870 million U.S. dollars) this year for the stationing of the U.S. forces, up 8.2 percent from the previous year.

This year's negotiations were forecast to be tough on South Korea as U.S. President Donald Trump reportedly raised pressure on the Asian alley to increase financial contribution to the USFK.

Since 1991, South Korea has shared the upkeep cost for the USFK, including costs for South Korean civilians hired by the USFK, for the construction of military facilities and for the logistics support. 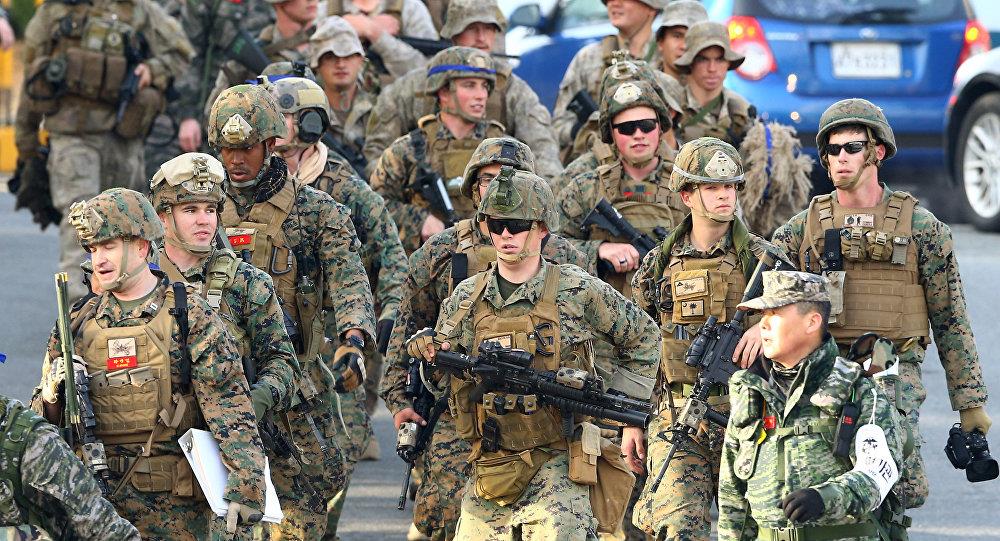