MANILA, Sept. 23 (Xinhua) -- Philippine President Rodrigo Duterte has ordered the suspension of negotiations for and signing of all loan and grant agreements with 18 countries that voted to approve a UN Human Rights Council (UNHRC) resolution calling for a probe into the spate of killings related to the Philippines' war on drugs, Duterte's spokesperson Salvador Panelo said on Monday.

Panelo said Philippine Executive Secretary Salvador Medialdea by order of Philippine President Duterte issued a memorandum on Aug. 27, 2019, directing the executive department, through its heads, to suspend negotiations for and signing of all loan and grant agreements with the governments of the countries that co-sponsored and/or voted in favor of the Iceland resolution.

"At the outset, we assure the nation and its citizenry that this directive will not have a negative and significant impact on the country," Panelo said in a statement two days after denying the existence of the confidential memorandum on the so-called Iceland resolution.

Panelo is referring to the UNHRC resolution in July mandating a "comprehensive" international review of Duterte's violent war on drugs.

A total of 18 of the 47-member council voted in favor of the resolution tabled by Iceland during the 41st session of the UNHRC in Geneva. Some 14 member states voted against the resolution while 15 abstained.

The Duterte administration rejected the resolution.

"The position of (Duterte) has always been clear and consistent: He will not compromise the nation's dignity over any amount of foreign loan, or even aid or grant," Panelo said.

"Duterte has rejected in previous occasions offers of assistance with any condition that would interfere with our domestic policies. This policy remains unchanged. And it will not waiver," 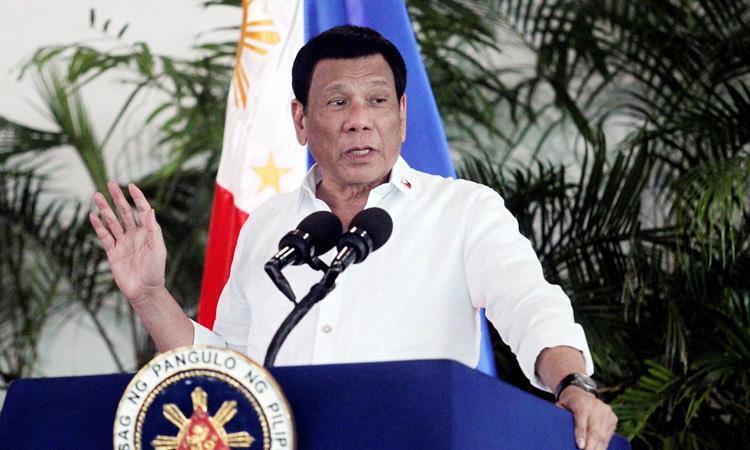