The experts said they had been receiving an increasing number of reports about hate speech and incitement to discrimination, hostility, and violence, and felt it was time to speak out.

"We are alarmed by the recent increase in hateful messages and concerned about public figures dehumanizing migrants, and other minority groups," the experts said in their letter.

They reminded that generalizing and describing entire groups of people as dangerous or inferior, which was not new to human history, had led to catastrophic tragedies in the past.

"We urge states to promote and adopt policies of tolerance," said the experts.

They called on traditional and social media companies to exercise "due diligence" to ensure that they did not provide platforms for hate speech or incitement to hatred and violence.

"Hate speech, both online and offline, has exacerbated societal and racial tensions, inciting attacks with deadly consequences around the world," they said. 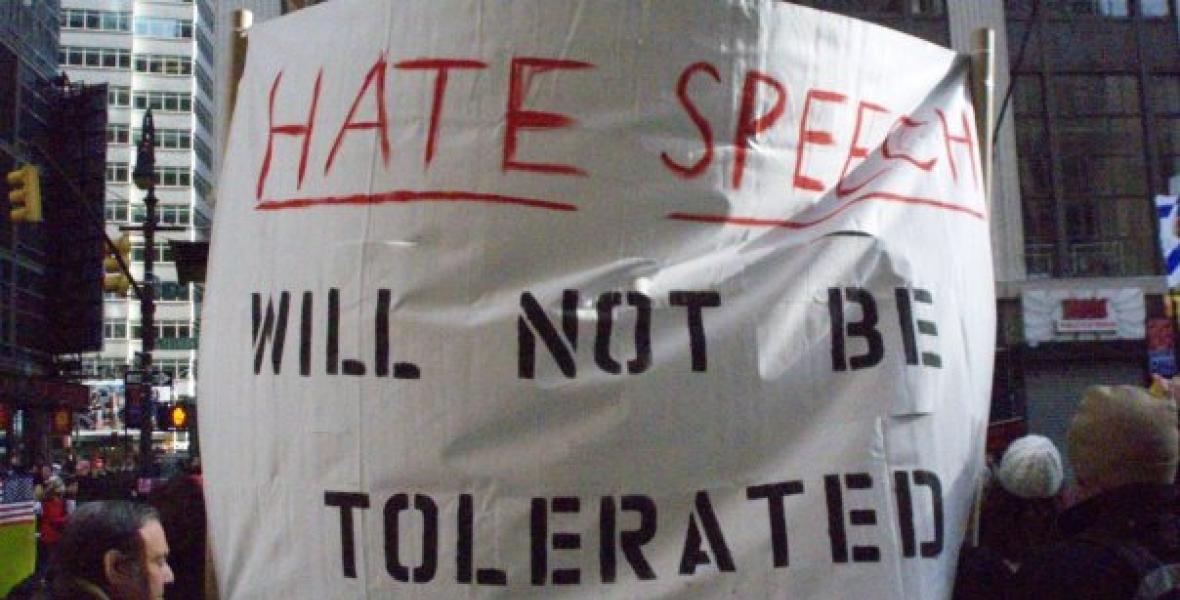