WASHINGTON, Sept. 23 (CGTN) -- The U.S. Federal Aviation Administration (FAA) said Monday that it still has no timeframe to lift the grounding of the Boeing 737 MAX, and that individual countries will decide when the plane can fly again.

"Our first priority is safety, and we have set no timeframe for when the work will be completed. Each government will make its own decision to return the aircraft to service, based on a thorough safety assessment," the FAA said in a statement.

The statement – which points to a lack of consensus among regulators on when to clear the MAX for service – followed a meeting of international regulators in Canada more than six months after the top-selling Boeing plane was grounded following the second of two deadly crashes that together claimed 346 lives.

A Boeing spokesman said the company was "pleased to present today to the global regulators and will continue to provide information as we all work towards the safe return to service of the 737 MAX."

Boeing has said that it expects to receive regulatory approval early in the fourth quarter for the plane to resume service.

In a September 11 appearance at a financial conference, Boeing Chief Executive Dennis Muilenburg held to that timeframe and said that a "phased ungrounding" of the jets was one possible outcome.

A Boeing spokesman said Monday the company no updates to the timeframe.

The U.S. regulator has been seen as likely to be the first body to act, but FAA officials have said repeatedly that they would prefer other agencies to follow suit quickly.

However, other leading regulators such as the European Union Aviation Safety Agency have expressed concerns about the plane and also signaled they support simulator training requirements for pilots – something the FAA has not viewed as necessary.

FAA Administrator Steve Dickson told his counterparts that he planned to personally fly the 737 MAX himself before approving the plane to resume flights.

"As you make your own decisions about returning the MAX to service, we will continue to make available to you all that we have learned, all that we have done, and all of our assistance," Dickson told the regulators in remarks released by the FAA.

Earlier Monday, an assistance fund set up by Boeing for victims' families officially opened for business.

The fund, which is being run by attorney Kenneth Feinberg, will provide about 144,500 U.S. dollars to families of each of the 346 victims in the Lion Air and Ethiopian Airlines crash.

The crashes have bruised Boeing's earnings and corporate reputation, sparking a number of probes into the accidents, as well as on the company's relationship with the FAA. Some critics in U.S. Congress and elsewhere have questioned whether Boeing's coziness with the U.S. regulator damaged safety oversight.

Indonesian authorities probing the Lion Air crash have cited failures in the Boeing 737 MAX design and oversight as contributing to the catastrophe, the Wall Street Journal reported on Sunday.

The report into the crash, which will be formally released in early November, also blames pilot error and maintenance issues for the crash, the newspaper said. 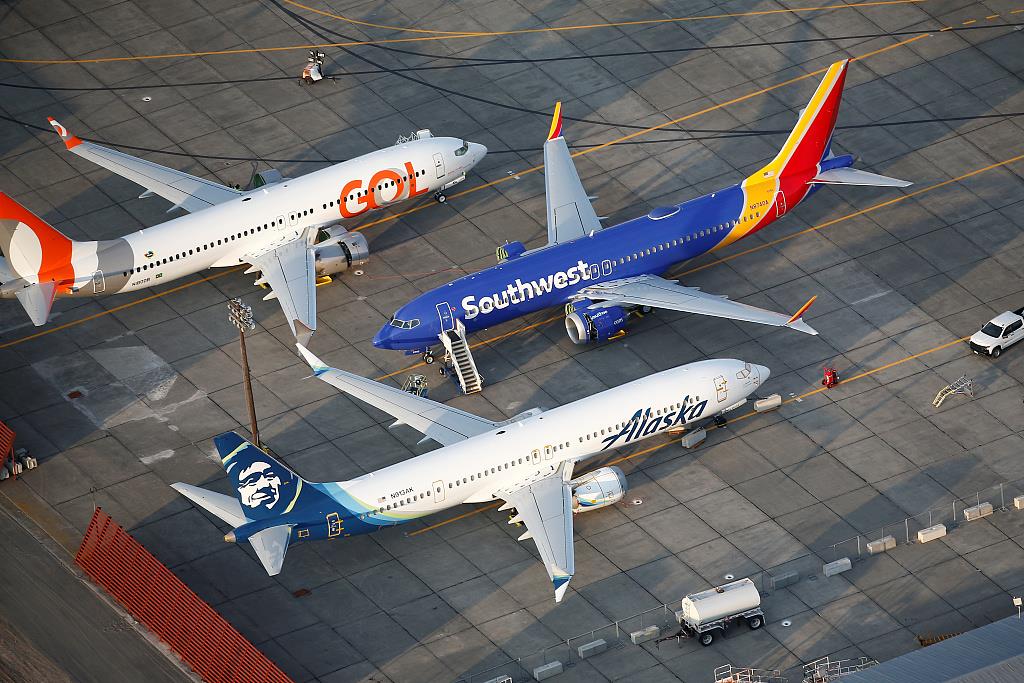