The fire broke out at a five-story building, housing the hospital on the third and fourth floors, in Gimpo, about 30 km west of the capital Seoul, at about 9:03 a.m. local time. It was extinguished some 50 minutes later.

Among around 130 elderly patients accommodated by the hospital, two were confirmed dead and 47 others were wounded. Of the injured, eight were in critical condition because of smoke inhalation.

The fire was believed to have started from a boiler room on the fourth floor of the building. The police was looking into the exact cause of the incident. 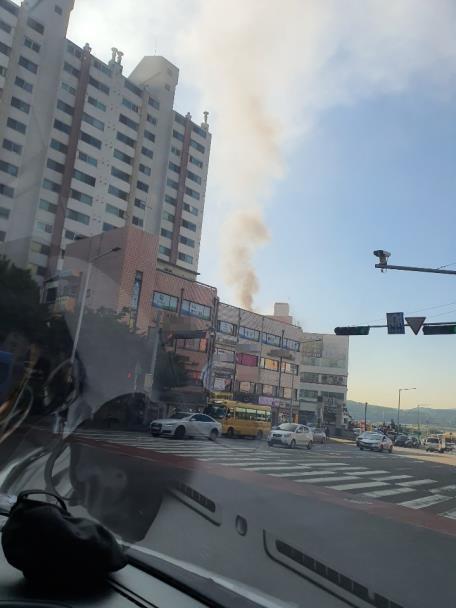