According to the reports, the incident occurred in Gwalior, a city in Madhya Pradesh and both pilots are safe. 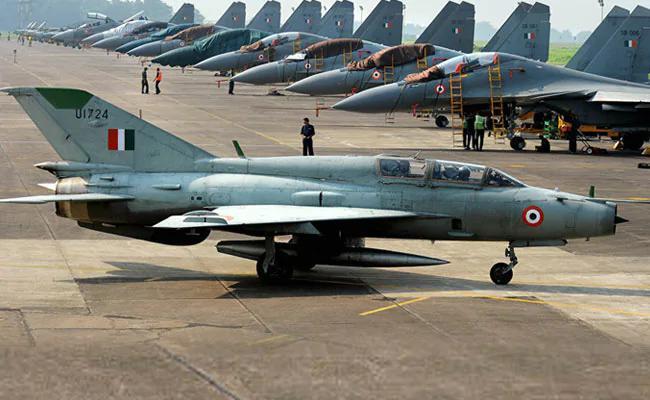