WASHINGTON, Sept. 25 (CGTN) -- Bulgarian economist Kristalina Georgieva was confirmed on Wednesday as managing director of the International Monetary Fund, the IMF said, becoming the first person from an emerging economy to head the global lender.

A center-right politician who grew up in Bulgaria under communism, Georgieva has built a reputation during her time at the World Bank - where she has been on a leave of absence from her post as chief executive officer during the IMF nomination process - and the European Commission as a tenacious straight-shooter, champion of gender equality and leader in the global fight against climate change.

Ms Georgieva, who will take office on October 1 ahead of the IMF’s annual meetings later in the month, arrives at the IMF from the World Bank, where she was chief executive since 2017, and a previous seven-year stint at the European Commission. Ms Georgieva replaces Christine Lagarde, who stepped down after being chosen as president of European Central Bank. 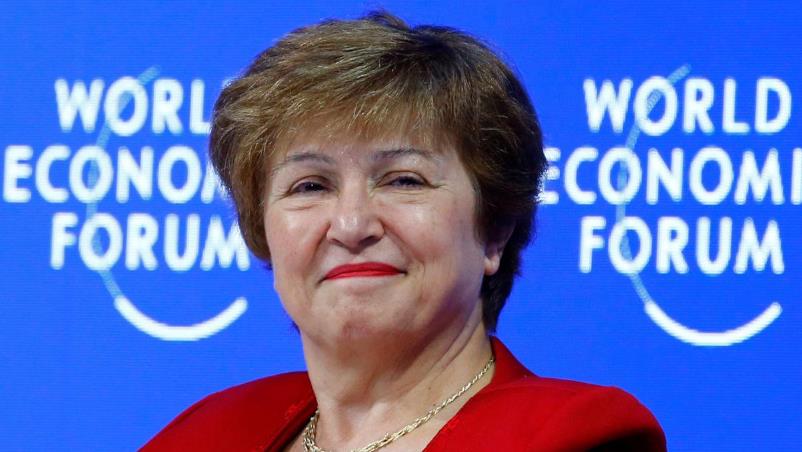