JAKARTA, Sept. 26 (Xinhua) -- Six people were killed and more than a dozen others injured as a 6.5-magnitude earthquake struck off Indonesia's eastern Maluku province earlier on Thursday, a senior disaster official said.

The temblor damaged buildings including a university building as well as a bridge, and triggered landslides in the city, the official said.

"The six victims were hit by falling blocks of concrete and parts of buildings damaged by the landslides," she said, adding that the tremors also injured 12 people in Ambon.

The quake jolted at 06:46 a.m. local time, with the epicenter located 40 km northeast of Ambon and a depth of 10 km, Ali Imron, the official in charge of the meteorology and geophysics agency, told Xinhua via phone.

A 5.6-magnitude aftershock followed the main tremor at 07:39 a.m. local time, he added.
Indonesia is vulnerable to earthquakes as it it lies on a quake-prone zone called the "Pacific Ring of Fire." 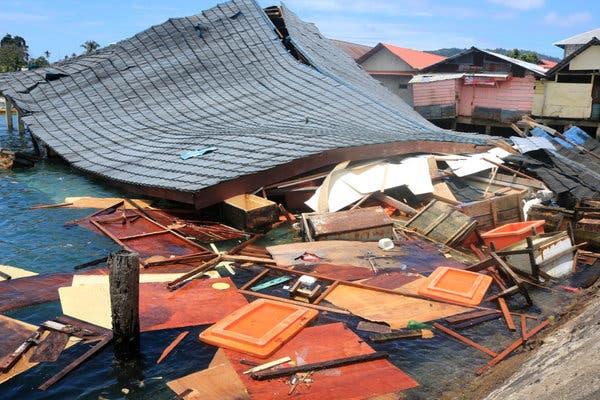