The NT government on Monday opened a tender process for the saltwater crocodiles caught by the crocodile management team at the Parks and Wildlife Commission in three years.

Crocodile farms that are "appropriately qualified and experienced" have been invited to bid for the reptiles before the end of October.

The department caught 354 problem crocodiles in 2017 and 328 in 2018, meaning the successful bidder will likely end up purchasing more than 1,000 crocodiles.

Most of those caught were between 1.5 and 2 meters in length but some exceeded 4 meters.

Saltwater crocodiles are typically larger and more aggressive than their freshwater cousins. They are removed from popular waterways to prevent attacks.

"The aim of this program is to remove problem saltwater crocodiles that pose a threat to public safety in the waterways of the Darwin region," the tender document said, according to News Corp Australia.

Some of the crocodiles could likely be turned into souvenirs or processed meat. The crocodile industry is worth 50 million Australian dollars (33.7 million U.S. dollars) to the NT every year and employs about 200 people. 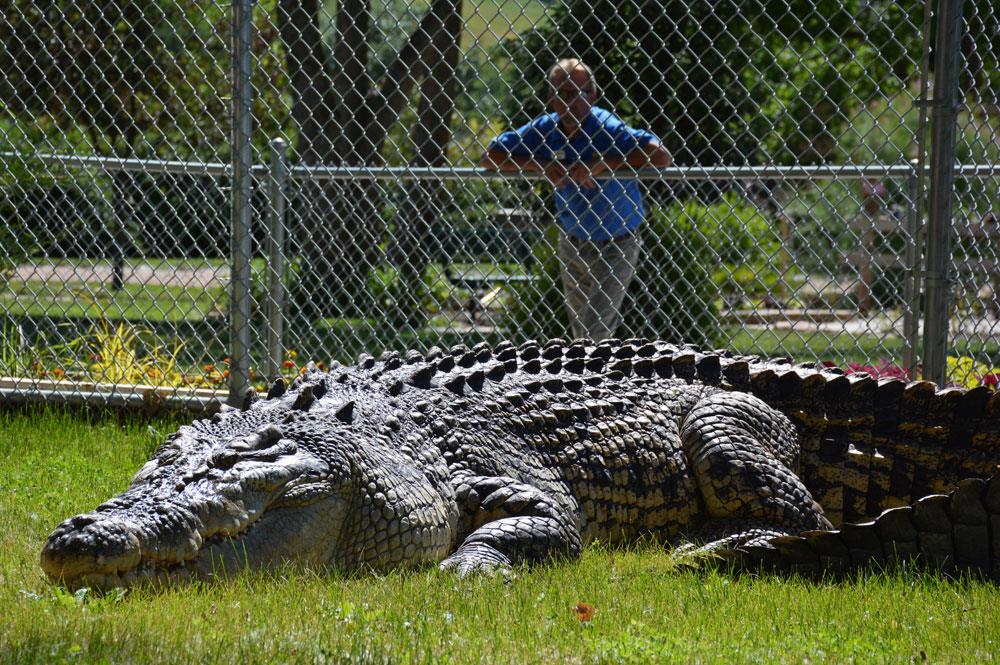